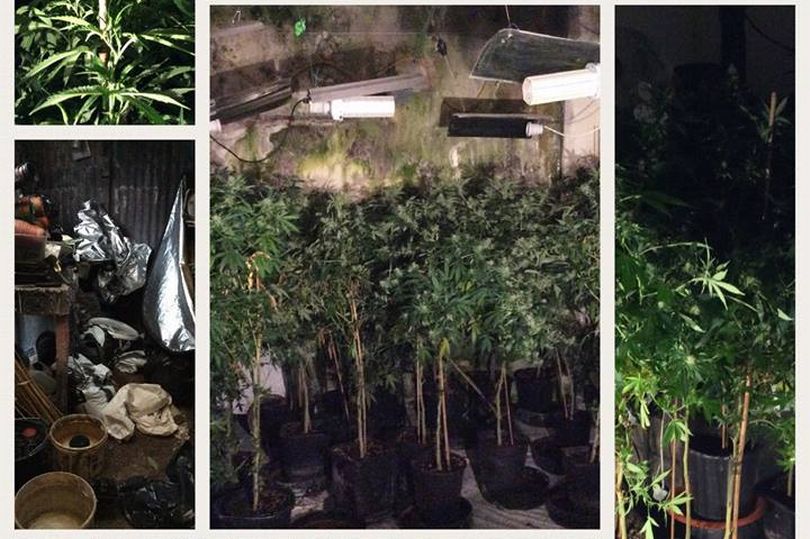 Three men who are accused of producing over 260 cannabis plants will face Crown Court proceedings in next month.

William Jeffrey Cardwell, 55, of Main Street in Coagh, John Gabriel Lynn, 72, of Charlestown Road in Lurgan, and Martin Traynor, 54, of Fashglashagh Road in Dungannon, are all charged with a single count of producing Class B.

They appeared at Craigavon Magistrates’ on Friday for the purposes of a preliminary enquiry (PE), the legal process during which a case is referred to the higher court.

As these charges were read, it was heard that the offence is alleged to have occurred on June 16, of 2017.

Appearing via videolink from their respective solicitors’ offices, all three men made no objection to the holding of a preliminary enquiry.

Defence counsels made no contrary submissions.

In applying for legal aid in the case, where he represented Lynn, defence barrister Gavyn Cairns commented that it involved some 262 plants by his count.

Deputy District Judge Chris Holmes was satisfied there was a prima facie case to answer and released the defendants on their own bail of £500 to appear before Craigavon Crown Court on February 19 for arraignment.