"I will give you credit for your very early plea and for your complete lack of criminal record. However, it was quite a high reading." 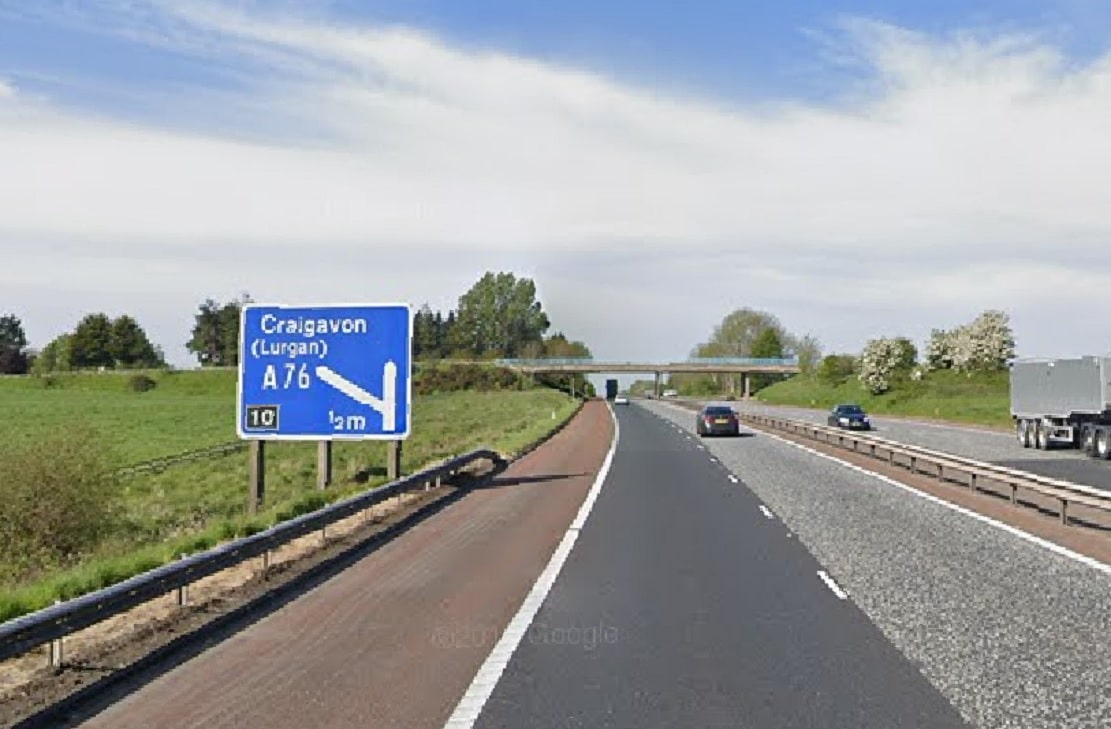 An Aghalee man caught driving whilst over twice the legal limit has been fined £250 and disqualified from driving for 12 months.

The case of Andrew McLernon, (30), of Orken Lane, was heard at Craigavon Magistrates’ Court.

The defendant appeared before the court, pleading guilty to the charge of driving with excess alcohol in breath.

As the charge was read out, a police constable was present to connect the accused.

Prosecution outlined that on November 20 of this year, police received a report from a member of the public regarding a BMW vehicle being driven towards the M1 at Portadown.

Police stopped the vehicle a short time later on the M1 and a preliminary breath test was carried out, which resulted in a fail.

He was then taken to custody, where he returned a reading of 85 microgrammes of alcohol per 100 millilitres of breath – the legal limit in Northern Ireland is 35 microgrammes.

McLernon’s defence solicitor, Siún Áine Downey, said that her client had “absolutely no record” and was not expected to ever be before the court again.

She added that this had been a “very sobering experience” for the defendant.

Presiding, District Judge Brady said: “I will give you credit for your very early plea and for your complete lack of criminal record. However, it was quite a high reading.”

The District Judge disqualified the defendant from driving for 12 months and said that he must resit his driving test before he will get his licence back. He was also certified for a driving course that could reduce the disqualification down to nine months.

The District Judge further imposed a fine of £250, with McLernon being given 10 weeks to pay.