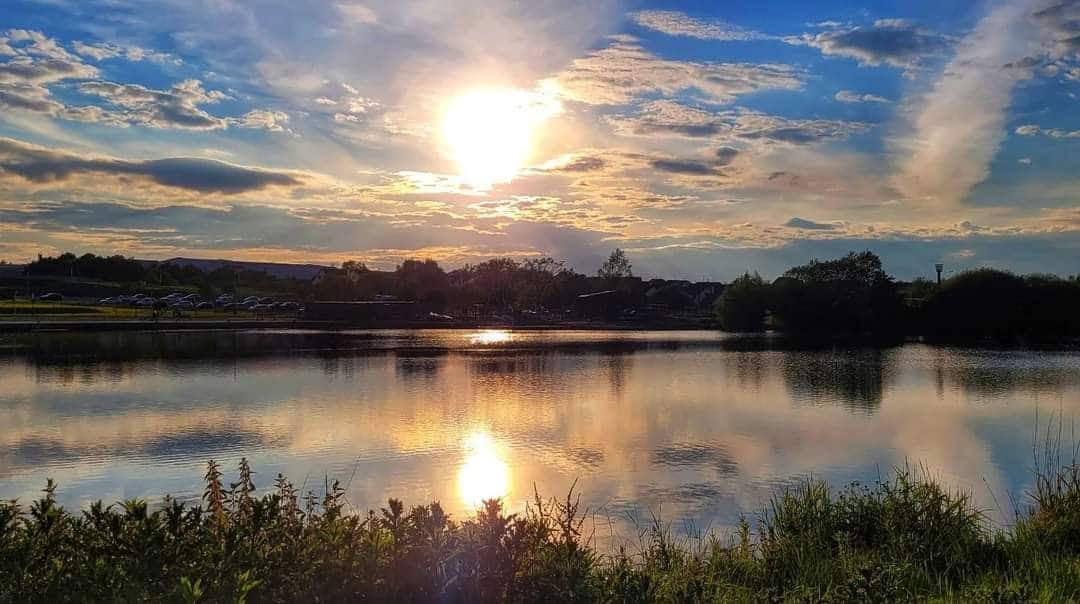 The winners of a nationwide search to find the UK’s Favourite Parks have officially been announced. Led by green space charity, Fields in Trust, the competition saw 364 parks nominated by those who use and love them. Following a summer-long campaign that spotlighted the importance of having accessible green spaces in our communities, the charity announced that Craigavon City Park achieved the most public votes in Northern Ireland and is officially ‘Northern Ireland’s Favourite Park 2022’.

In total over 30,000 people cast a vote for their favourite park and Penrhos Coastal Park in Holyhead, Wales has emerged as the overall winner for the UK. The national winners are Blackpool’s Stanley Park in England, Aberdeen’s Seaton Park in Scotland, and Craigavon City Park in Northern Ireland.

Fields in Trust has also published a list of ‘Local Favourites’ – parks which placed in the top 20% of the public vote, demonstrating the love their local communities have for them.

With stunning natural walking trails, a café and sporting grounds, Craigavon City Park has something to entertain visitors of all ages. At the centre of the park lies the specifically designed Craigavon Lake, which is used for fishing and water sports.

Laura McAleenan , Craigavon City Park Committee, said: ”Our park is such a beautiful space with something for everyone. It provides a haven for wildlife, relaxation for residents and a space for us to enjoy our sports. Winning this award demonstrates how important City Park is to all of us who use it. It is our only park, and we hope that winning this award will help protect it from planned redevelopment. We are absolutely delighted to win”

It is clear that this park is a very special place to a lot of people, and we are thrilled to officially crown it Northern Ireland’s favourite. We’ve had a fantastic response to the competition from all across the country and I’d like to thank everyone who nominated and voted for parks over the past few weeks.”

Securing more nominations than ever before, the campaign has illustrated how appreciation of our local parks has grown since the pandemic. With 2.8 million people not living within a ten-minute walk of a local park and only 6% of green space provision in Britain being legally protected, the charity hopes that the campaign has highlighted the financial and developmental threats to green spaces.

“The UK is home to such a diverse range of green spaces, and we hope that this award has encouraged people to truly appreciate their local parks. Our work to legally protect green spaces for good means we’re well aware of the threats they face and how important it is value and celebrate them.”