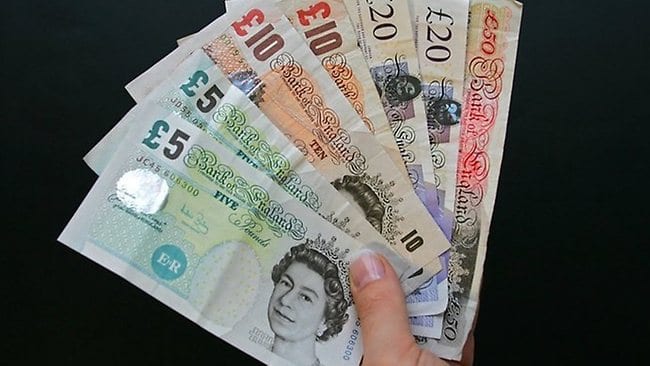 Ratepayers who would be expected to be worse off after the amalgamation of Armagh, Banbridge and Craigavon Council are to receive automatic subsidies to help with their bills.

The new rate for the ABC Council, which officially takes over from April, will be decided upon in the coming weeks.

And today (Wednesday) Finance Minister Simon Hamilton published details of the subsidy for ratepayers in the new ABC Council who were facing increased rate bills because of the amalgamation of and the redrawing of boundaries.

The subsidy will be automatically applied to rate bills for around 37,000 ratepayers, domestic and non domestic, in the former Craigavon Borough Council area who are affected by the amalgamation.

It is forecast that almost £1.7 million of funding will be allocated to ratepayers in the former Craigavon Borough Council area who are affected by the amalgamation over the next four years.

The scheme is primarily of benefit to business ratepayers under the Craigavon Council jurisdiction, which takes in Portadown and Lurgan.

The scheme will address only the increase in rate bills which is a direct result of the creation of the new larger council.

The scheme will provide an 80% subsidy next year to reduce the district rate element of the bill in those areas that would have increased as a result of the convergence of council areas – in other words, the regrouping of ratepayers within the new structure.

This subsidy will be phased out in stages over the next four years.

It will have no bearing on the financing of the new council, which will still act independently next month in setting the district rate to cover their spending plans for next year.

The Minister said: “Differences have built up in the level of district rates chargeable by the old council and those that will be chargeable under the new larger council.

“As this could result in significant increases for ratepayers in some areas over the next few years, the Executive has committed up to £30 million to help ratepayers who have been affected.

“The importance of this measure is reflected in the Executive’s budget for 2015-16.”

The scheme will apply to domestic and non-domestic ratepayers in certain areas and the only exceptions are public bodies and social housing landlords, where the rates are already standardised.

The subsidy will be automatically be applied to rate bills. No action is needed from ratepayers who are eligible for the discount.