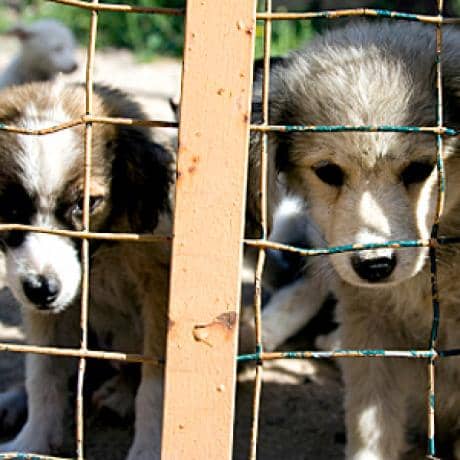 The regulations, set out by Agriculture and Rural Development Michelle O’Neill, will give authorities stronger powers to take action against those in violation of welfare standards.

Minister O’Neill admits the legislation alone may not stop illegal dog breeding activities completely but hopes it may act as a deterrent against cruel practices.

“These Regulations set out clear welfare standards with which commercial dog breeders must comply. They provide the powers to allow action to be taken where a breeder does not meet these standards,” she said.

“I appreciate that regulation alone will not stop so called “puppy farming”. This will take a concerted effort by members of the public, future dog owners, good breeders and enforcement agencies working together to identify breeders, licensed or unlicensed, who put financial gain before the welfare needs of their dogs and pups.

“However, the new enforcement powers and tough penalties will act as a strong deterrent to those taking part in illegal dog breeding activities, sending out a clear message that such activities will not be tolerated.

“I would call on all future dog owners never to buy a pup from a breeder who suggests meeting you in a car park or other public place to save you travelling to their breeding establishment.

“Always insist on seeing the puppies with their mother. Working together we can and will stop puppy farming.”

The Welfare of Animals (Dog Breeding Establishments and Miscellaneous Amendments) Regulations (NI) 2013 will come into force on the 1 April 2013.