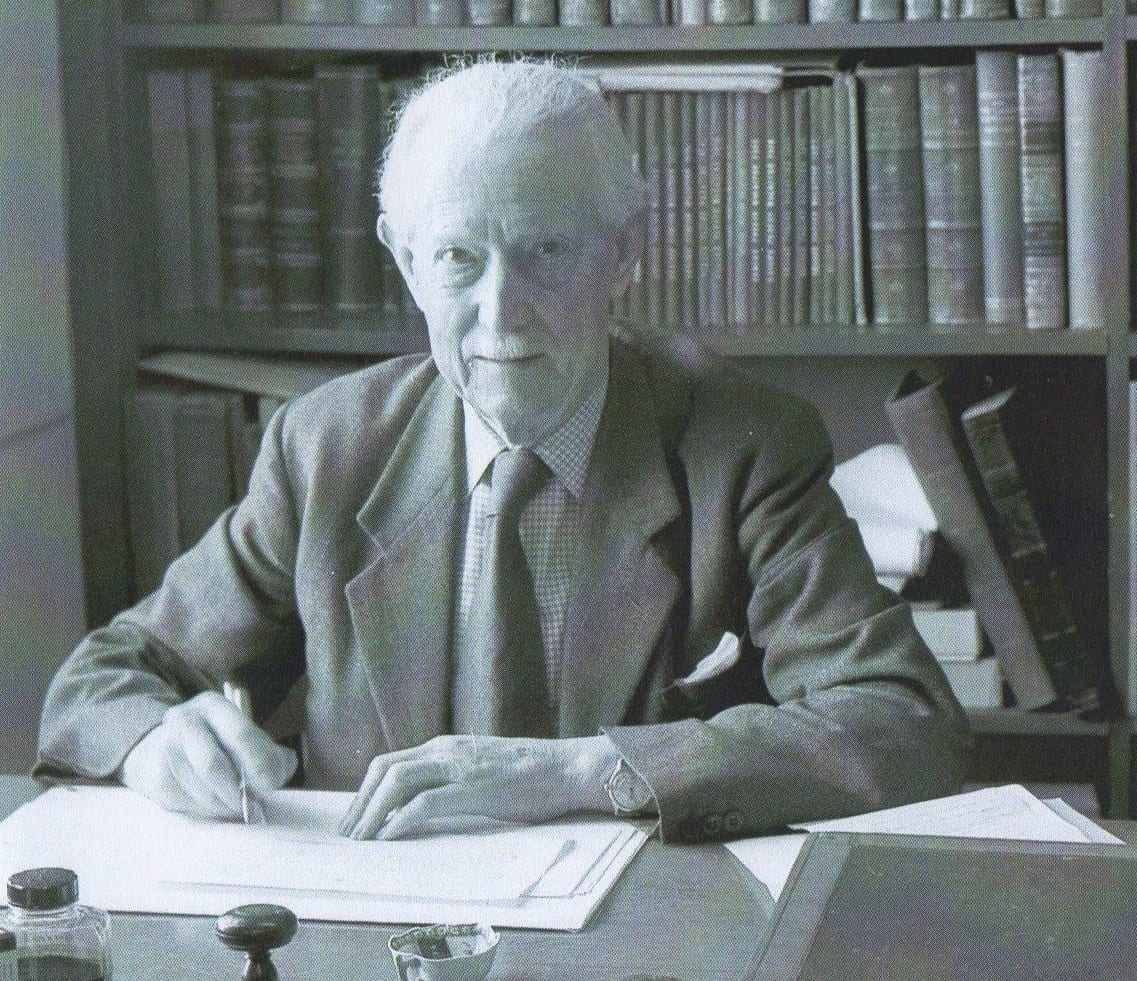 A blue plaque in honour of TGF Paterson, the first full-time curator of the Armagh County Museum, will be unveiled at a special ceremony in the city this morning (Thursday).

The plaque, the first ever for Armagh City, is due to be unveiled at Charlemont Gardens, on Mall West, beside the museum.

The Ulster History Circle, responsible for this special honour, says the event will begin at 11am, with the unveiling due at around 11.20am.

TGF (Thomas George Farquhar) Paterson was born in Toronto in Canada in 1888, the son of Irish emigrants John and Rachel Paterson.

They returned to Armagh and Thomas attended school at Ahorey. He worked in a grocery store in Portadown in 1911 and later Couser’s provisions store at English Street in Armagh.

He served with the Black Water during the First World War but was invalided out, and it was during this time that his great love of history, and particularly County Armagh, really began.

In 1931 he became the honorary curator of the Armagh Natural History and Philosophical Society Museum and, four years later, when that became the Armagh County Museum, he was appointed the first full-time curator.

TGF Paterson was awarded an OBE in 1954, and retired nine years later.

In recognition of his service to the museum, he was appointed an honorary advisor and member of the museum management committee.

He continued to live in the caretaker’s house at the new museum extension and died in Armagh on April 6, 1971.

The unveiling of the blue plaque today ensures that his contribution to Armagh will live on.

Chris Spurr, Chairman of the Ulster History Circle, said: “Thomas George Farquhar Paterson, or ‘TGF’ as he was known, was both the creator and the first curator of a museum of which Armagh County can forever be proud.

“Always aware of the importance of history, TGF is now making his own piece of history in a really special way, for the Ulster History Circle blue plaque is our very first to be unveiled in Armagh City.

“The Circle is delighted to honour the achievements of TGF Paterson, and we are particularly grateful to the Friends of Armagh County Museum for their support towards the plaque.”