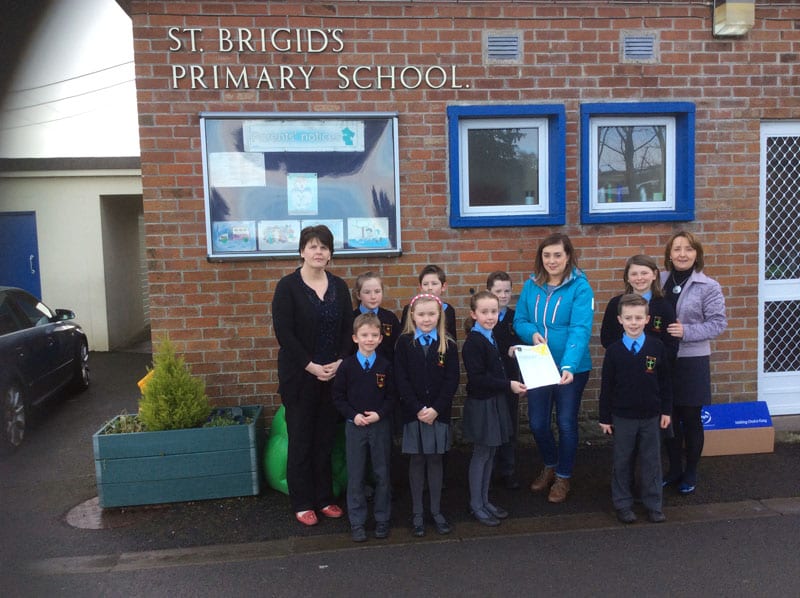 Elderly residents were left without assistance in parts of county Armagh following the recent spell of bad weather.

Carers were unable to reach vulnerable residents in Whitecross and Kingsmills while children missed school because certain roads were not gritted in recent weeks.

And now have been calls for Road Service to add a number of roads in the area to their gritting schedule.

MLA Megan Fearon has highlighted the issue in the area.

She said: “In relation to the Tullyah Road, I have requested that it be put on Roads Service gritting schedule. This road has a number of elderly residents who rely on their carers calling to assist them.

“Unfortunately, over the bad weather period, carers were not able to visit the residents with a result the some elderly people were left without any assistance.

“There had also been a number of families who were not able to bring their children to school again because they were unable to travel the road. In light of this I have ask Road Service to consider including this road in their winter gritting schedule.”

She added: “I have also been contacted in relation to the School bus collecting pupils at the Kingsmills cross roads. I am advised that parents have to park their cars on the roadside to wait on the school bus to collect the pupils.  It has been highlighted that this is dangerous for the pupils so I have asked for a site meeting could be organised to look at the issue and discuss a possible resolution.”

Planning Service to remain in Craigavon – but it’s only temporary!

Pipe-laying to lead to month long road closures in Lurgan