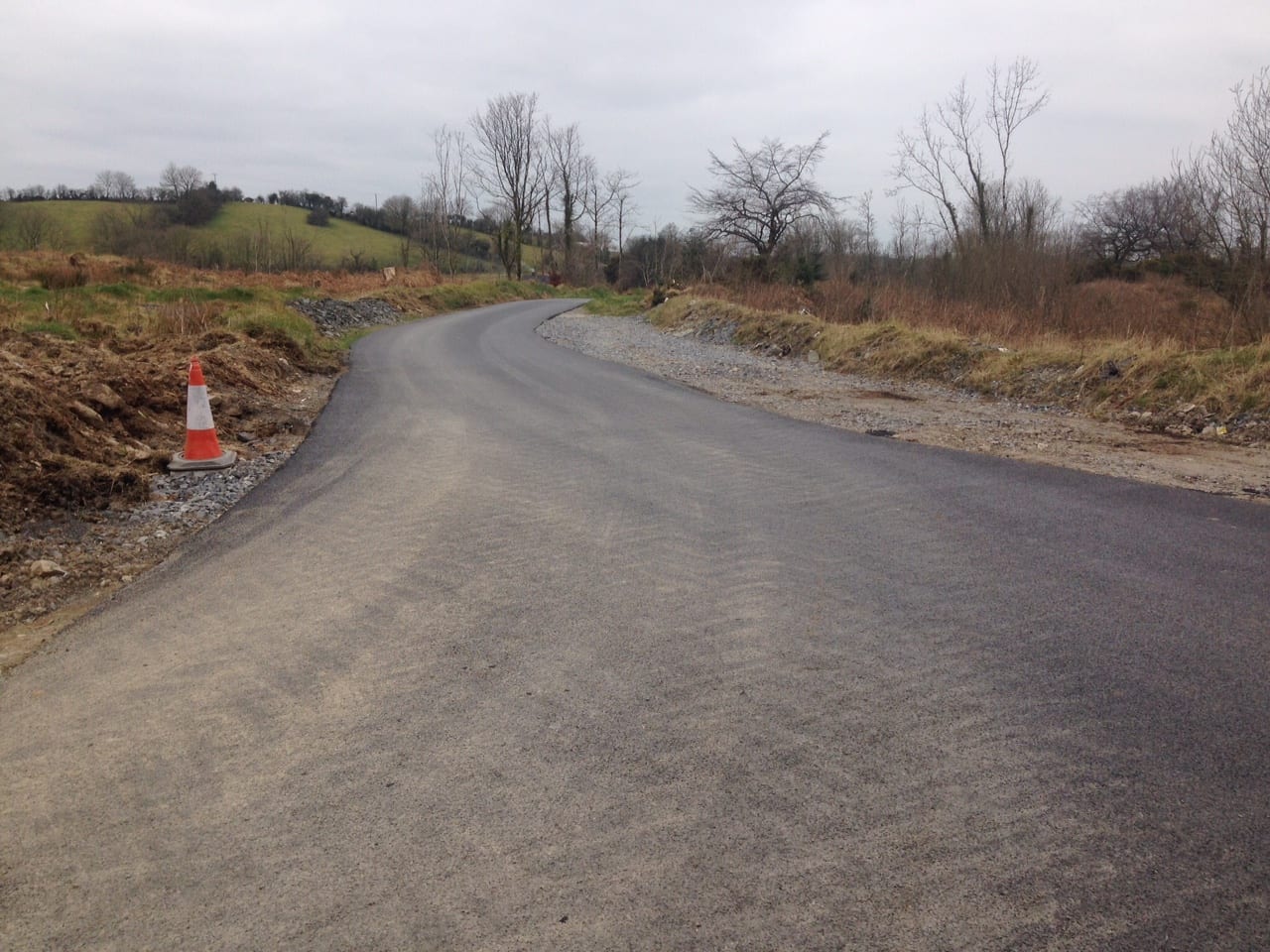 SDLP Councillor Thomas O’Hanlon has welcomed a number of resurfacing schemes in the Carnagh, Clea and Derrynoose areas and has called for a continued programme of repairs and resurfacing across the rural area.

Councillor O’Hanlon explained: “We have seen a serious deterioration in the condition of our roads over recent months and it’s probably one of the most common issues I get contacted about by local residents.

“I am passing through complaints about various roads on a daily basis to the section office and whilst they have been struggling to cope with limited resources local people are frustrated at the lack of repairs, maintenance and ultimately damage to their cars.  Over recent weeks we have seen some additional financial resources made available to the local Section Office and works are staring to filter through, however for some motorists this is too little too late.

“I do however want to place on record my thanks for the completion of works on the Carrickaduff Road at Carnagh, the Clea Road at the Castleblaney Road junction and the Carryhugh Road, Derrynoose.  These roads were in a very poor condition and I have been working closely with local residents over a prolonged period of time to try and get the repairs carried out. “Works were promised on a number of occasions and did not materialise due to funding constraints but at long last the works have now been completed. In addition to raising these and other roads locally at Section Office level I have also had considerable correspondence with the current Roads Minister Michelle McIlveen and her predecessor Danny Kennedy on the issues so it’s been a long time coming but we got there at last.

“In welcoming these works, there are still many areas outstanding which I have been lobbying for and I will continue to press for those works to be completed.  I would encourage people to continue getting in touch with me with concerns about their areas so I can continue to raise them with Roads Service / Transport NI locally.”