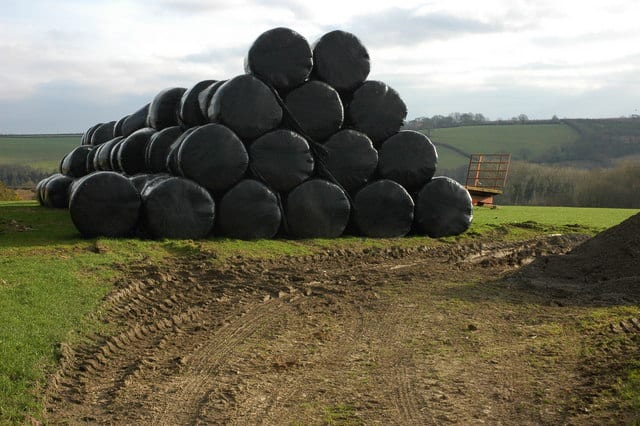 The theft of silage from a property in south Armagh has been described as “a new low for criminals”.

The incident happened on the Murray’s Road area of Lurgancullenboy, Crossmaglen on Saturday.

Cllr Terry Hearty said thefts like this were despicable acts that are placing further pressure on already struggling local farmers.

“I’ve been in contact with the farmer in question and this theft has dealt a devastating blow to his livelihood,” he said.

“This is a huge chunk of his winter feed that has been stolen, something he was depending on to get his stock through the long winter months.

“The theft of machinery and livestock from farms has long been a scourge on rural areas, particularly along the border, but the theft of fodder represents a new low for criminals.

“This type of activity needs to be stamped out and the only way to do that is for the community to work together and neighbours to look out for each other.”

He added: “Indeed the community has already rallied around the victim of this crime as local farmers have offered him surplus silage free of charge to see him through the winter.

“The theft happened in broad daylight while the farmer was away at a family wedding so somebody somewhere is bound to have seen something, whether it was the fodder being stolen or indeed moved on the road.

“A number of people have already come forward with information about the theft and the farmer in question has asked me to extend his thanks to those people but I’m also calling on anyone else with any information to bring it the either the PSNI or indeed Gardai as there is evidence to suggest the stolen fodder may be in the Louth area.

“While this particular incident has had a devastating effect on this farmers the issue of rural crime is something we all need to be vigilant for and work together to defeat.”