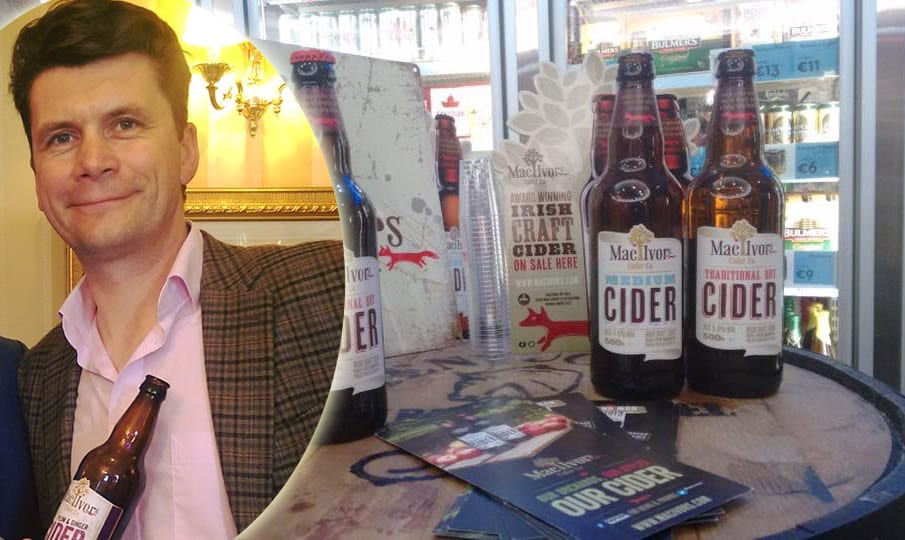 In a week that has seen the UK leave the European Union, one county Armagh business has announced a distribution deal with Italy.

Mac Ivors Traditional Ciders in Ardress will be hitting the shelves on the continent after the company struck a deal in Rome.

Owner Greg MacNeice told the Belfast Telegraph: “I am delighted to announce we have struck a deal with a major distributor in Rome which will greatly expand our export sales in Europe.

“This is a very encouraging  development for a Co Armagh product securing its place in the international marketplace.

“The interest in Mac Ivors Traditional Dry and Medium Ciders is increasing because Europe is fast becoming a market for premium Irish ciders.”

There has been doubt cast on the UK economy following ‘Brexit’ last week, but that hasn’t stopped Mac Ivors from expanding their burgeoning business.

The orchard – in the Orchard County – spans five generations, dating as far back as 1855. They already export to Denmark and have plans to break in to the USA.

*Photo: Inset Greg MacNeice and a selection of MacIvors ciders