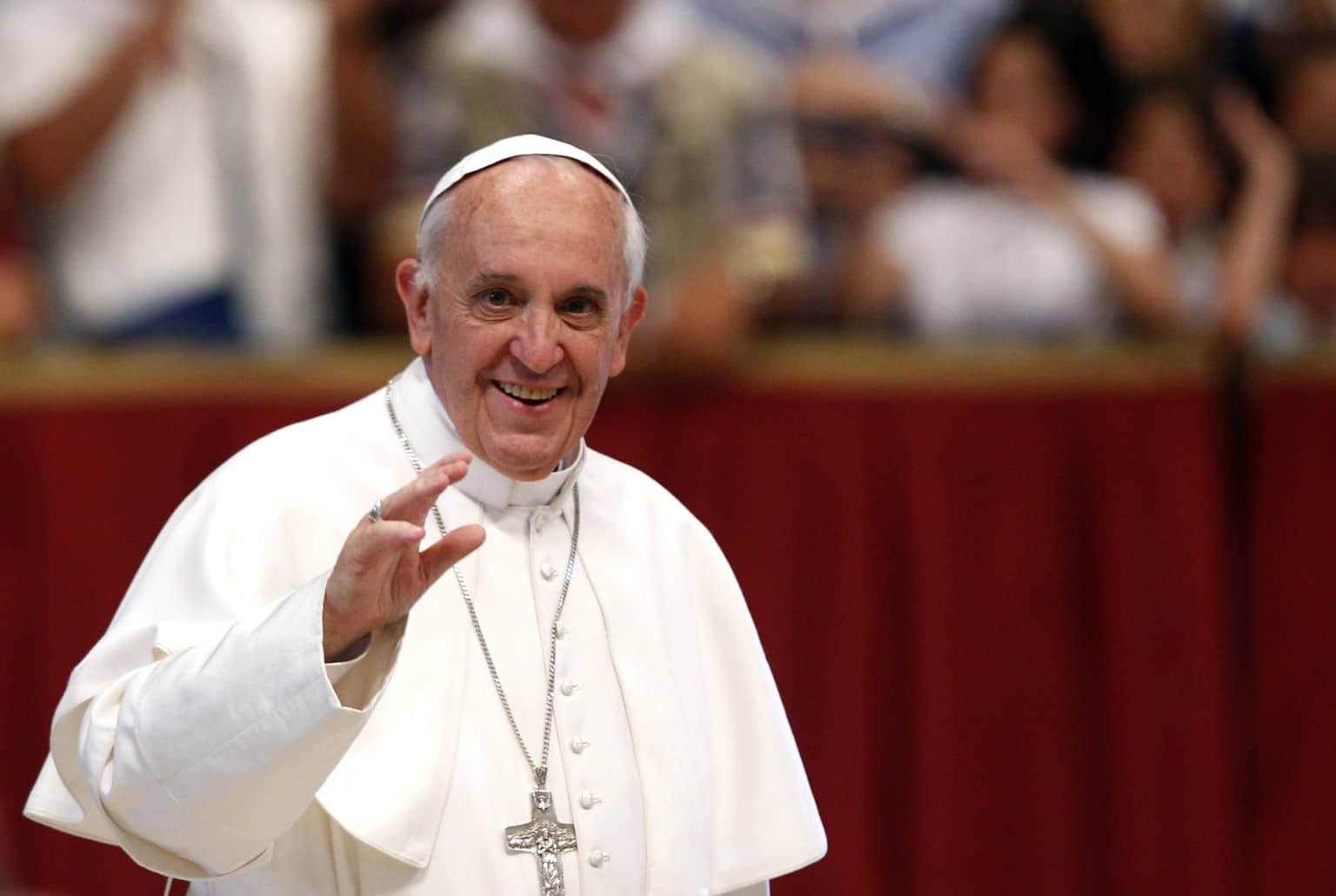 A motion has been submitted to Armagh Council to extend an invitation to Pope Francis to visit Armagh should he accept the Irish Senate’s invitation to come to Ireland.

Speaking on the issue, Sinn Féin councillor Darren McNally, who submitted the motion, said: “Pope Francis has made an excellent start to his papacy and has shown himself to be a humble and progressive Pontiff.

“I know that many people would like to see him visit Armagh, the ecclesiastical capital of Ireland, should he visit our country.

“I have submitted this motion to Armagh Council and it will be debated during the Statutory Council Meeting at the end of April where I hope it will receive unanimous backing from local councillors.

“It is 35 years since the last papal visit Ireland, at that time 1.25 million people attended an open air service at Phoenix Park and 300,000 went to Drogheda to see Pope John Paul.

“I know that in the intervening period the church has been mired in scandal and it was indeed involved in many terrible injustices against the vulnerable.  However I believe Pope Francis is attempting to reform aspects of the church and that many people find religion a source of comfort.

“I hope that if the invitation to come to Ireland is accepted Pope Francis takes the opportunity to come to the North.”