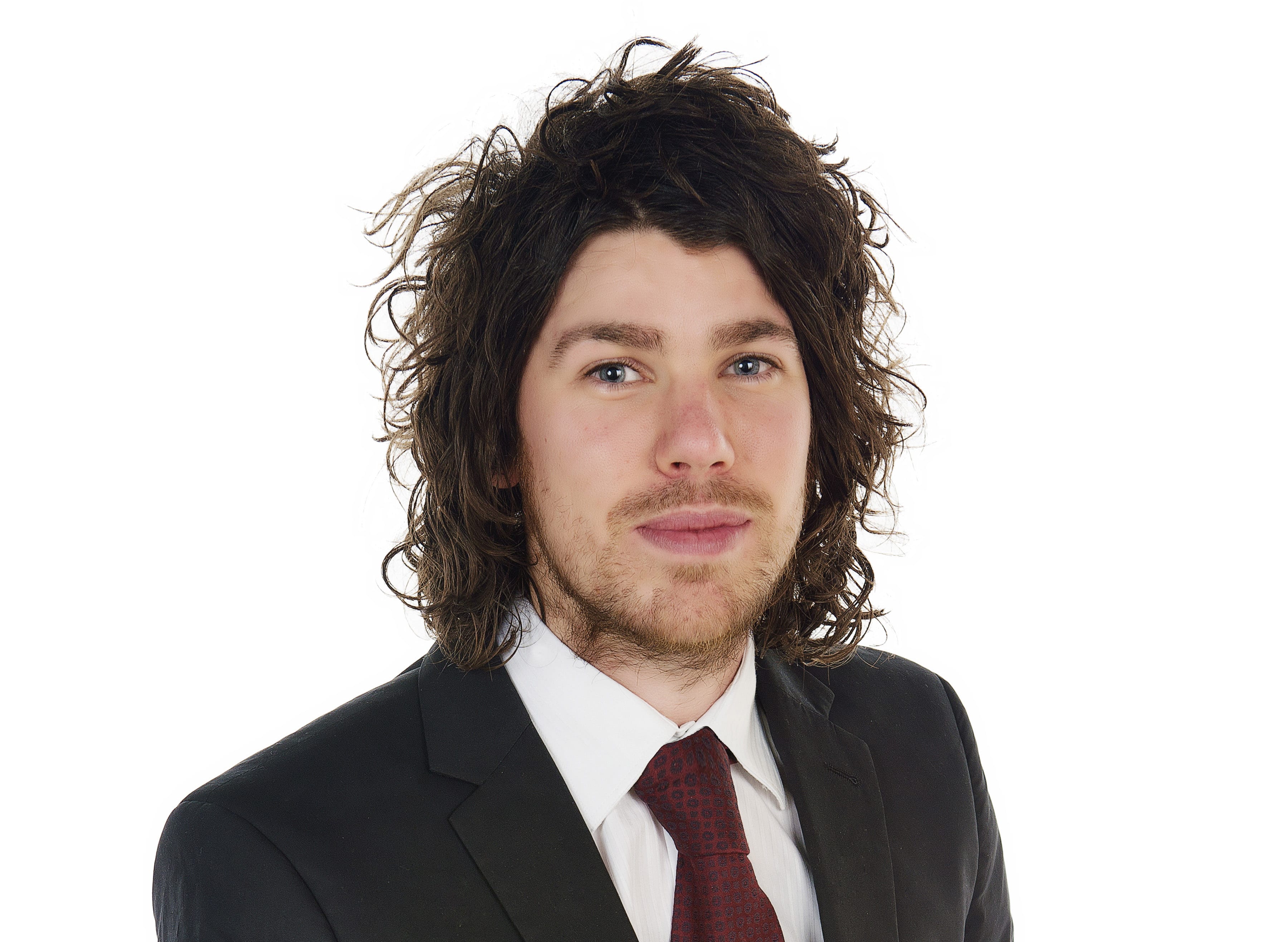 An Armagh councillor has called on his Ministerial party colleagues to consider the city as a base for public administration jobs.

As various departments move locations outside Belfast and Dublin, Councillor Garath Keating said: “Places like Armagh have the people, have the skills available and have the capability to discharge prominent functions of public administration.”

He was addressing the annual Sinn Féin Ard Fheis taking place in Derry’s Millennium Forum this weekend and called on his colleagues in Ministerial positions to make a “greater effort to decentralise departmental functions and job opportunities”.

“For too long there has been an unfair concentration of departmental offices in Belfast in the north and Dublin in the south,” said Cllr Keating. “But, with advances in technology and remote access, there is now much greater scope for the functions of government to be discharged outside of those locations.

The Armagh councillor pointed to the initiative being pioneered in the region by his party colleague and Agriculture Minster Michelle O’Neill, who recently announced the relocation of her Departmental headquarters to the north west.

That decision, which will reportedly bring over 600 jobs to the area, was described by Cllr Keating as “a fantastic step in the right direction in terms of helping to develop the regional economy and sustain smaller communities, by providing access to quality, sustainable and stable employment opportunities outside of the main population centres”.

He argued: “There is no reason why more Departments and departmental functions cannot be decentralised and more of those quality employment opportunities be made available to people in places such as Armagh.

“Many of the market forces which dictate the location of industrial or retail operations are not as relevant to the exercise of public administration, there is not the same need therefore to have all those responsibilities and functions undertaken in Belfast or Dublin.

“Minister O’Neill’s example can and should lead the way for a fairer distribution of public employment opportunities across the island and Sinn Féin should rightly be at the forefront of such a progressive policy initiative.”