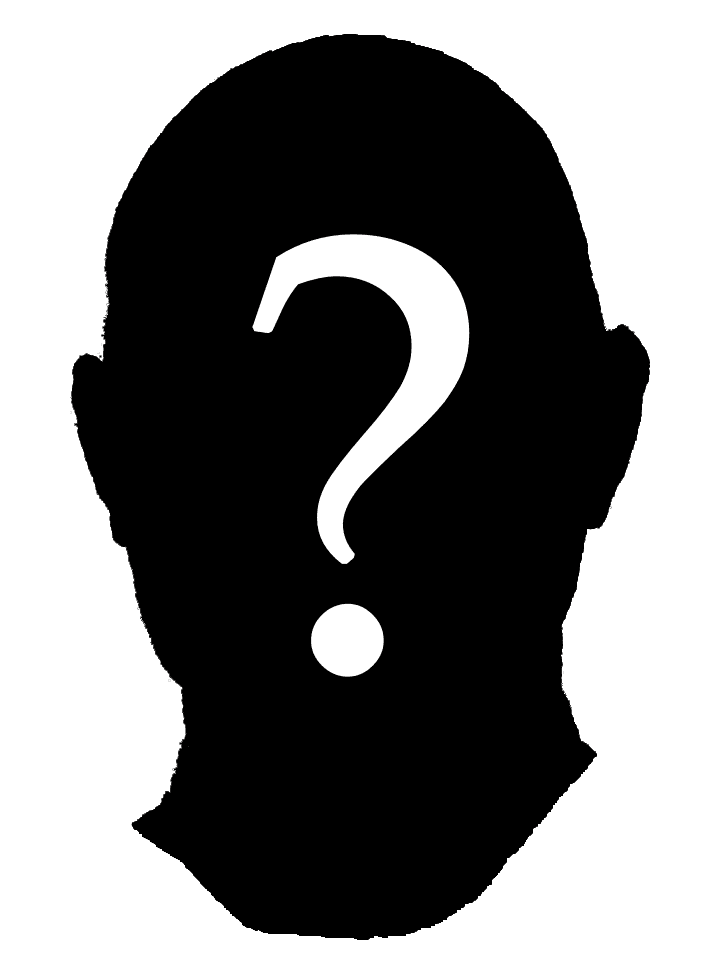 A full investigation is to be carried out into how confidential details relating to severance payments for former council officers was leaked to a Portadown newspaper.

Payments for outgoing officers ahead of the taking over of the new Armagh City, Banbridge and Craigavon Borough Council had been published in the Portadown Times.

But when the matter came up at a recent meeting of the new council’s governance, policy and resources committee, there was anger among councillors that the information had been leaked – and so early on.

An investigation will now be conducted and a report detailing action taken brought to the next meeting of that committee on Wednesday next, May 6.

The subject had been raised by Chief Executive Roger Wilson, who referred to a Special Council Meeting which had been held the previous afternoon at which a number of business cases for voluntary severance were considered.

Subsequently, that morning, he said he had been advised that an article had been published in a local paper giving details of the business cases and names of officers.

Mr Wilson expressed his concern and felt there could be a possible breach of the Data Protection Act as the names of individuals were detailed in the article which he felt was not in the public interest.

He said that those members of staff named in the newspaper article were understandably aggrieved, and added that the Council had a duty of care to staff and these individuals were members of staff of the new Council.

Mr Wilson had made his comments ahead of another item on that day’s committee agenda, which was a confidential report in relation to general and HR issues.

He warned that if these matters were to get out into the public domain there could be serious repercussions.

The Chief Executive said as they were now about to consider the confidential report, he felt it was important to remind councillors of the Code of Conduct and their obligations under it.

As Chair of the Committee, Councillor Kenneth Twyble said he wished to underline the points made by the Chief Executive. He said that the governance, policy and resources committee in particular dealt with sensitive figures and personal information and there should not be any breach of confidence.

Councillor Gemma McKenna said that unfortunately in the previous Craigavon Council, confidential business was leaked quite often. She said that they were now in a new organisation and she was disgusted that this had happened. It totally unacceptable that members of the public or staff would think that anyone could go to someone within the Council and get details of confidential business.

Councillor McKenna said that she had not been in attendance at the Special Council meeting, but had been able to read all about it in the Portadown Times the following day.

She proposed that this matter should be thoroughly investigated by the Chief Executive, including a meeting with the newspaper to discuss this very serious issue.

Councillor Black said that the honesty and integrity of some people left a lot to be desired. She said that these were members of staff who had given many, many years of service to the Council and they needed to be respected.

She said it was absolutely disgusting that a councillor who had sat in the Council Chamber felt it appropriate to go to the papers.

Councillor Jonathan Buckley said he was also disgusted that such sensitive information had been leaked to the press in such a manner and hopefully the Chief Executive would get to the bottom of it and it would not happen again.

Councillor Keith Haughian said they did not know for certain if it was a councillor or officer who had leaked the information, but hoped the Chief Executive would get to the bottom of it.

He said the repercussions of such actions needed to be made very clear. He said it was disgraceful that something that was discussed at their very first Council meeting had been leaked to the press within 24 hours.

He said that he was happy to second Councillor McKenna’s proposal that this matter should be thoroughly investigated.

The Chief Executive said that he had absolutely no doubt about the integrity of officers in relation to such matters. He referred to the potential breach of the Data Protection Act and clarified that he had not been referring to the newspaper.

He said it was the person who had given the information to the newspaper that could potentially be in breach of the Act.

With regard to the proposal for an investigation into this matter, Mr Wilson said his concern would be that there were only two people who knew who had leaked the information, the newspaper and the person who had leaked it.

The Chief Executive said he understood the view being expressed concerning an investigation. He stated that the issue was about the culture of the organisation and he acknowledged the depth of feeling being expressed by councillors with regard to the matter.

He advised that the matter could be investigated, but was uncertain as to whether it would lead to a conclusive outcome.

Mr Wilson said officers would be bringing confidential reports on a regular basis and he said there needed to be mutual respect and trust that these items would be treated in the appropriate manner.

Councillor McKenna accepted the Chief Executive’s comments in relation to an investigation.

But she said if nothing was done it sent out a very poor signal, not only to those who had leaked the information, but also to those members of staff whose private information had been laid bare in the local press.

Chair Kenneth Twyble said that as the committee responsible for the Council’s governance arrangements, they needed to make a very clear statement on this matter to those in previous Councils who may have been responsible for leaking information to the press, that they were now under a new very strict regime and this type of behaviour would not be tolerated.

In terms of an investigation, he said he would be content to leave this to the discretion of the Chief Executive, but as a committee they needed to make a clear statement that would form part of the minutes going forward to the full council.

He said the Chief Executive could make any investigations he felt necessary.

Councillor McKenna proposed that councillors be provided with a report to the next meeting outlining what action had been taken in relation to this matter. She said that she felt very strongly about this and something needed to be done.

She said that party leaders and councillors would assist Mr Wilson where necessary.

The Chair said that they had a very distinct Code of Conduct and it needed to be made clear that anyone who broke it did so at their own peril.