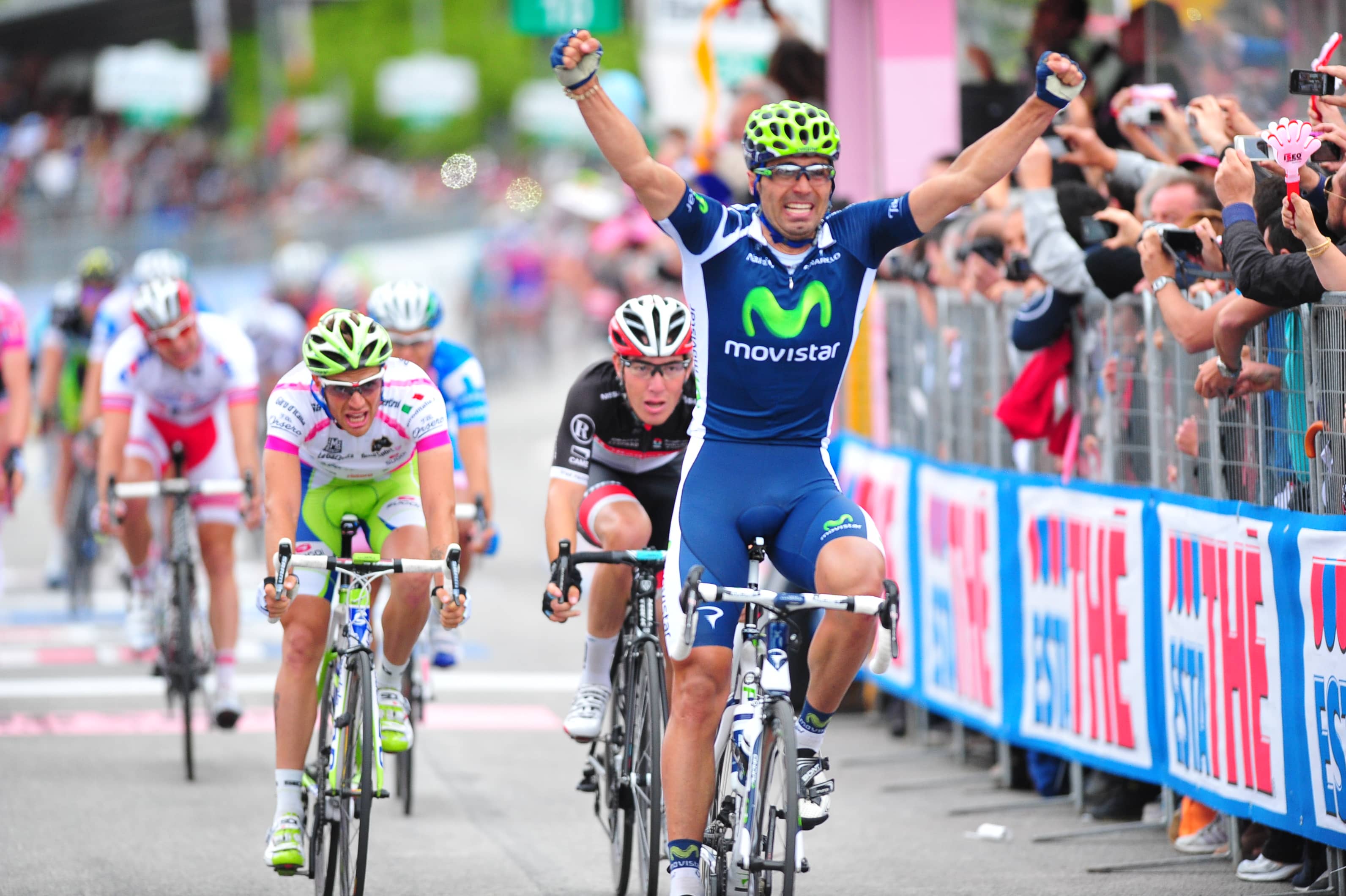 AN Armagh Council official is currently on a fact-finding mission to Naples in Italy as preparations intensify ahead of the city hosting the world famous Giro d’Italia cycle race next year.

The City Council has dismissed any suggestions that the visit – which began on Friday, May 3 – can be seen as a junket, and defended itself against criticisms from some circles that ratepayers should not be burdened with the cost of the trip.

One angry source who contacted Armagh I this week said: “Once again we have a situation here where Armagh  City and District Council is spending ratepayers’ money at a time when residents and businesses are finding the going tough.

“Other council areas have enjoyed rates freezes in recent years but we have never had the same in Armagh. If we were not spending money needlessly on things such as this then we might be able to do that.”

But an Armagh Council spokesperson says the expenditure involved in sending a council officer – at a cost of under £800 – will have great returns.

“The Giro will profile Northern Ireland and Armagh to a global audience in 2014,” the spokesperson told Armagh I.

“The target is to attract 140,000 visitors to Northern Ireland for the event, with a minimum return of £7.3m into the NI economy/ £20m media coverage for Northern Ireland.

The spokesperson explained that the key delivery partners in the race are DRD Roads Service, the PSNI – working alongside Belfast City Council – the Northern Ireland Tourist Board and Armagh City and District Council.

As such, an Armagh Council representative will be sitting on the race committee, with management obligations for the race.
The spokesperson added: “The visit to Italy has been recommended by the race organisers so that delivery partners in Northern Ireland can understand their specific role and the magnitude of the event.

“Armagh City will host the start of day three of the event taking people from Armagh to Dublin; this will be a major part of the race.

“The visit to Italy will include; a visit to race HQ to view press, media and officials’ facilities; meet the event directors, meeting the Italian police, logistics meetings with race officials; a visit to the start stage to view procedures and event plans/infrastructure build.”

It has been revealed that the total cost of the trip, a flight from Dublin, was £454, with accommodation costing in the region of a further £300.

The spokesperson concluded: “The rationale for the trip is this is a major international event, global spotlight on Armagh, a real opportunity to profile to a global audience and massive potential for the business community, not only  in the city but also beyond.”