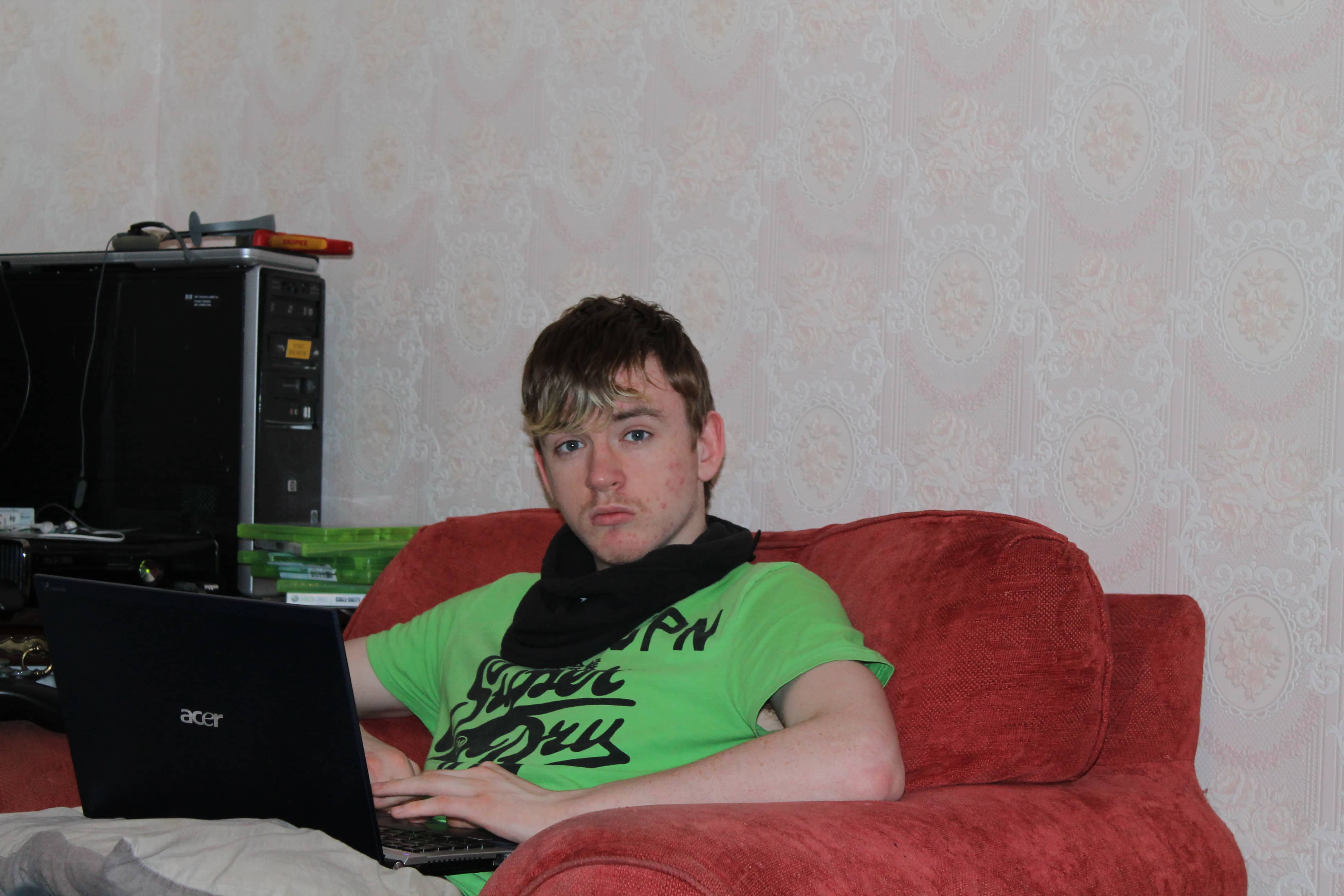 POLICE say they are becoming  increasingly concerned about the welfare of missing 17-year-old Ben Harvey from a housing estate in Armagh.
Issuing an appeal for help this afternoon (Saturday), a spokesperson said Ben – who also goes by the name of Ben Murphy – was last seen in the Jubilee Park area of Armagh at 3pm on Wednesday, May 22.
He is described as 5’8″ tall, of slim build, with very short dark hair. When last seen he was wearing black adidas low top trainers with blue stripes and laces, jeans, a black zip-up hoodie and light grey top underneath with a colourful skyline print. He may also be wearing a black beanie hat.Police would ask Ben, or anyone who knows of his whereabouts, to contact the PSNI at Armagh on 0845 600 8000.