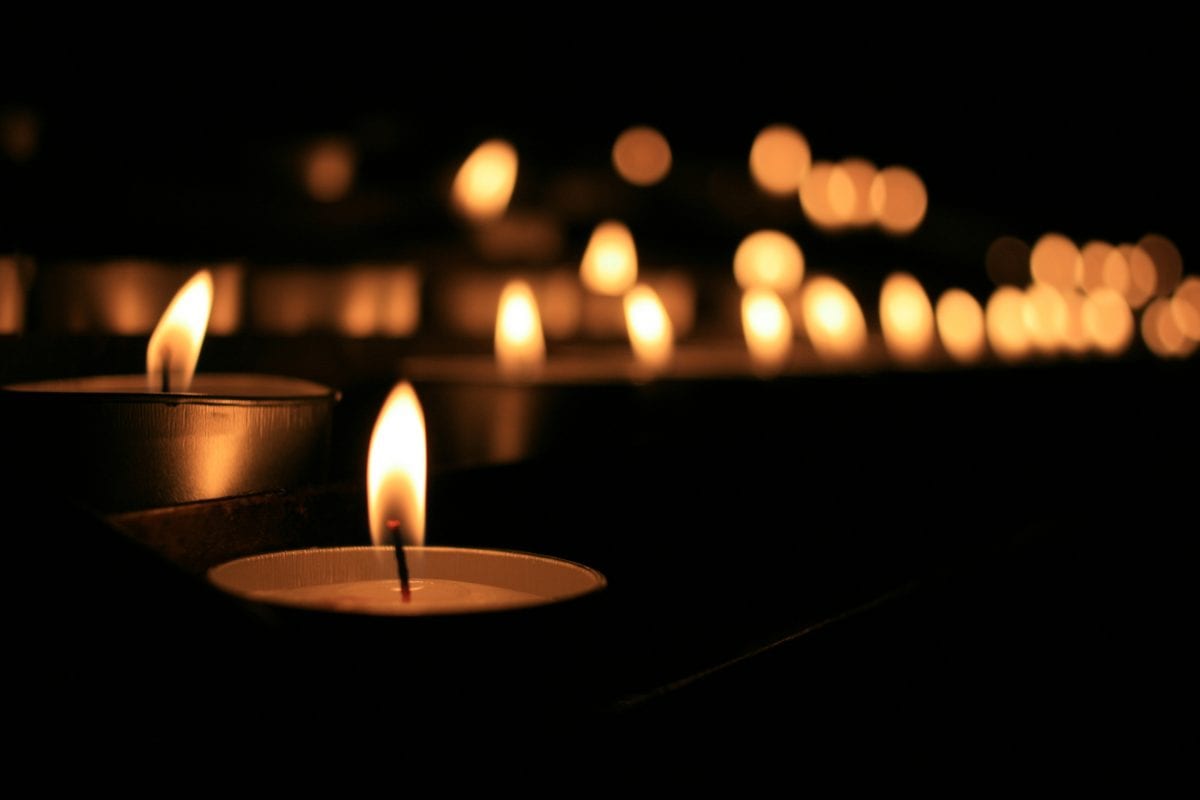 A local community has been plunged into mourning following the sudden death of a popular south Armagh teenager.

Family and friends have been devastated by the loss of Patrick Quinn, a Year 11 pupil at St Paul’s High School in Bessbrook.

Patrick – from Camlough – passed away on Friday.

He was a member of the Craobh Rua hurling club, which covers the neighbouring Camlough and Bessbrook areas.

The club has opened its doors to the local community today and people are sharing their memories of Patrick and offering their support to the family.

Craobh Rua said it had cancelled all club activities “until further notice”, including a cycle event tomorrow (Sunday), as a mark of respect following the sudden passing of its “esteemed underage player Patrick Quinn”.

In a statement this afternoon (Saturday), it said the club has been opened and will remain open until 8pm this evening.

“The committee, players and club members wish to pass on their sincere condolences to the Quinn Family and their extended relatives and friends,” it added.

St Paul’s High in Bessbrook – where Patrick had been a popular young student and highly regarded by his peers – said the entire school community had been “shocked and saddened”.

It also opened its doors this morning and will do so again on Sunday, in order that pupils and their families can “gather in memory of Patrick”.

Young people are also being given the chance to avail of counselling.

“Staff from St Paul’s will be available on both days for any pupil who may wish to talk to them,” the school advised via social media.

And it added: “If you’ve been affected by Patrick’s death and wish to talk to someone who can help you, please contact the Lifeline helpline on 0808 800 8000.”

One described him as “a little gentleman”, and another said he was the “best friend you could have asked for”.

Sinn Féin MLA Conor Murphy has said the entire Camlough community is in shock following the death of Patrick Quinn.

“This is an unimaginable tragedy for the Quinn family and our thoughts first and foremost must go out to them,” he said.

“The entire community here is in shock. Patrick was so highly thought of by everyone that people are almost in disbelief.

“I have no doubt that the entire community will rally round the Quinn family to offer whatever support and help they can as they try to come to terms with such a devastating loss.  They are in all our thoughts and prayers.”

We at Armagh I would like to offer our deepest condolences to Patrick’s family, friends and all who knew him at this devastating time.