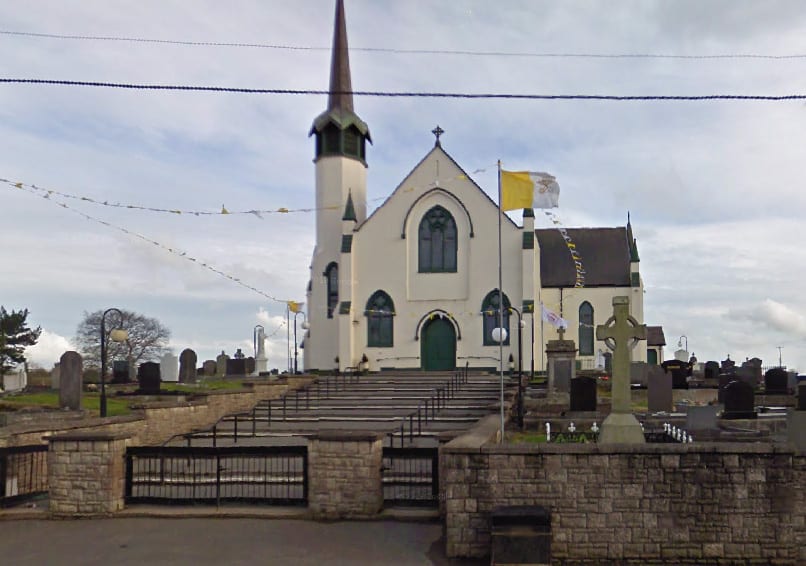 Three historic County Armagh churches have been named by Chancellor George Osborne among successful beneficiaries of a £30 million repair fund set aside for places of worship.

In all 502 churches across the UK have been successful.

And, in Northern Ireland, a total of 25 churches will share in a payout of more than £1.2 million.

Meanwhile, St Luke’s Church in Mullaglass will benefit from an £81,100 award.

And Ballyhemlin Non-Subscribing Presbyterian Church in County Armagh is to get £28,100.

The investments from the UK-wide roof repair fund have been praised by Environment Minister Mark H Durkan.

The Minister also welcomed an extra £40 million funding announced in last week’s Budget for the scheme.

“This is a tremendous extra boost for our listed places of worship,” said Mr Durkan. “I am delighted that there were over 100 local application and that 25 have been successful, bringing over £1.2 million of much needed investment for these buildings.

“The extension of the fund provides a further opportunity for new bidders and also those who have been unsuccessful in the initial round to apply for support.

“The North has some very attractive listed church buildings but many are in need of urgent repair to roofs and guttering.

“Furthermore, I will once again bring the good news of this potential funding to congregations of all faiths and denominations and urge them to prepare to make an application when the scheme reopens later in the year .”

Over 1,900 applications were received from across the UK by the time the first round closed at the end of January, 111 of which were from Northern Ireland.

New bidders and those who are unsuccessful in the current round will be invited to apply to a final £25 million fund, with applications opening later this year.

The Chancellor of the Exchequer announced the first round of historic UK places of worship to benefit and which will now see these listed buildings being made weathertight, safe and open for use.

A total of 502 places of worship will receive between £10,000 to £100,000 to meet the costs of urgent repairs to roofs and rainwater disposal systems.

Money is also being provided for structural investigations, specialist reports and bat surveys.

The fund will reopen to new applications later this year and successful applicants will be announced in 2016.

The Fund is administered by the National Heritage Memorial Fund (NHMF) on behalf of the Department for Culture Media and Sport (DCMS).