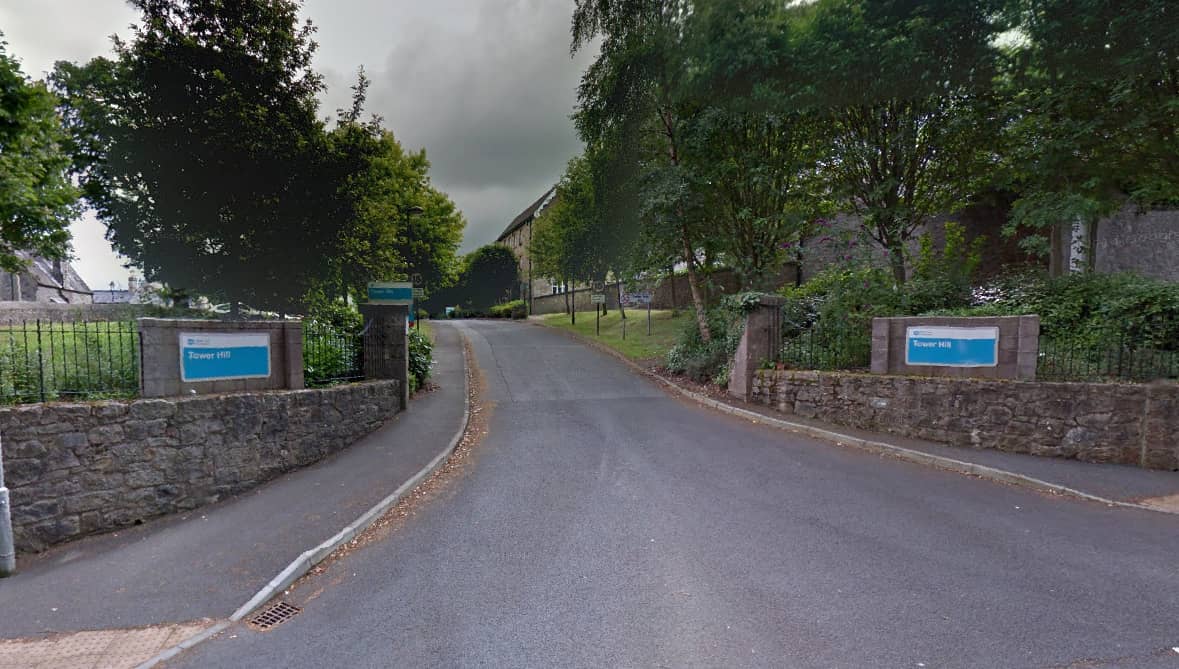 The closure of Armagh’s Minor Injuries Unit has been branded a ‘terrible’ decision and the city’s councillors have unanimously backed a call for the council’s legal team to get involved.

The MIU will be temporarily closed later this month until April but doubts have been raised about whether or not that will actually happen.

SDLP Councillor Thomas O’Hanlon has asked Armagh City and District Council to consult their legal team over the proposed closure – which received unanimous support from all the other political parties.

And Sinn Fein councillor Garath Keating has also requested that the Council Chief Executive write on behalf of the council to register its deep dissatisfaction at the manner in which the decision has been taken, and to let them know of the strength of feeling from councillors regarding, any future decision.

“The proposal by the Southern Health and Social Care Trust to close the Minor Injuries unit at Tower Hill is a terrible decision,” said councillor O’Hanlon. The entrance to Tower Hill, Armagh

“We are told it will save in the region of £50,000 as part of the Southern Trust’s efforts to save £2.8million between now and April. And whilst the Health Minister tells us this is a temporary measure, I don’t believe for one second that they have any intention of reinstating the service come April.

“This is just the latest in a long line of the Health Service withdrawing services and facilities from Armagh, we seem to have a history of hospitals closing and services withdrawing back to Craigavon and people are really fed up with it. Why is it that the people in this area are expected to travel further to access services than other people in this region.

“I have asked that the Council seek advice from our legal team to see if this decision can be legally challenged. Not only was this decision taken without a statutory Public Consultation, but surely there is an equality issue, in that we should all have an equal right to access to services, and I believe the people of Armagh are being treated differently. Also, what about the people living in our rural areas, this decision needs to be subject to rural proofing?

“I have asked that the Council’s Chief Executive engage our legal team and advise if any action is open to the council so we can challenge this terrible decision. I am pleased that all the other councillors present on Monday night from across the political spectrum agreed and with and supported my request.”

Sinn Féin MLA Cathal Boylan, said: “The Trust states it  is under budgetary pressure to find additional savings of close to £3 million and has earmarked several potential targets to recoup the required expenditure, including the closure of the MIU community hospital at the Tower Hill site in Armagh. The current package of savings initiatives, added to those already previously instigated by the Trust to help bring its spending within budget, will undoubtedly hit front line service provision.

“The Trust have accepted this view but see them as as the ‘necessary consequences of budgetary pressure to maintain service standards at acute facilities in the Trust area’.

“We challenged this analysis on the basis that we viewed the MIU as a key part of the health care provision infrastructure for the Armagh and surrounding area.

“An assessment of the Trust’s own figures for what it expects to achieve from this closure, around £50,000 for the six month period to the end of the current financial year, clearly show that the sums on this matter do not add up. The benefit to the local population of having the MIU in Armagh far exceeds the potential savings to the Trust by axing it. By the time staff costs are absorbed into alternative facilities the actual savings are far outweighed by the suffering and inconvenience caused to patients forced to travel for treatment.

Commenting after their meeting which the Trust chief councillor Garath Keating said that there had been an open and honest exchange of views on the issue and that he hoped Ms Mc Alinden had taken on board the points raised.

“Whilst we respect the difficult jobs being faced by each departmental and public body to make tough budgetary decisions in the face of ever decreasing financial means being made available by a Conservative government many miles from here, those decisions must be sensible and stand up to scrutiny.

“If we were talking major finances on this matter then that would be one thing but in terms of a saving of just £50k over a six month period when we consider that the Trusts spends over £1.5 million every single day, it raises serious concern as to how seriously other potential avenues were explored as a means to make such savings.

“This spending is a tiny fraction of one percent but means a considerable amount to this community.Further  discussions will take place when the new health budget is known for the next financial year. Presently it is the current expectation that the MIU will reopen at the beginning of April 2015 and that any future reduction of the service there would be subject to full public consultation by the Trust.”

Both Sinn Féin elected representatives concluded by stating that the Trust had been challenged to look again at this matter.

“Those present were left under no illusions as to how the vast majority of how people feel about this Unit closure.  The facility is used by nearly 8000 people each year and the Trust owes those people proper access to health care provision.

“To swamp the facilities at other locations to save a relatively small expenditure does not make any sense in the longer term.” said councillor Keating.

UUP councilor Danny Kennedy said: “The state of the health service in Northern Ireland has become increasingly precarious over the last 6 months. It will not have come as a shock to the Health Department however as my Party had been warning since 2010 that the budget for this year simply didn’t add up.

“The health cuts could have been avoided had the former Minister not left it well into to the last year of a four year budget before speaking out about the budgetary situation facing his Department.

“Disgracefully this imbalance in the health budget has now seen the Minor Injuries Unit in Armagh forced to close. Whilst I note the Trust claims the closure is only temporary, unfortunately when health bodies talk about temporarily reducing services, it is more often than not the permanent outcome.

“Last week waiting times were published which revealed targets are widely being missed at present. People are beginning to wait longer on hip and knee operations and in September this year barely over 75% of patients attending our emergency care departments were either treated or admitted within four hours, even though the target is 95%.

“By cutting key services, such as Armagh Minor Injuries unit, the Health Minister is only putting more pressure on our hospitals and that makes no sense at all.”