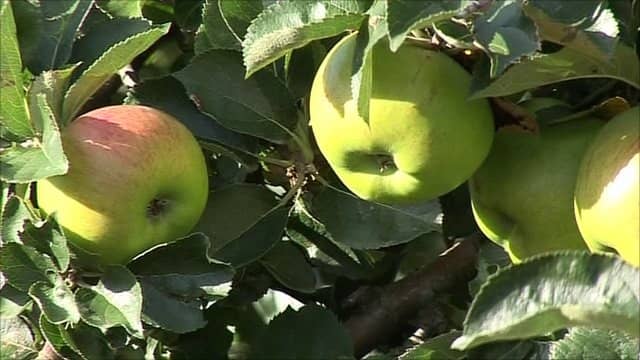 Armagh Cider Company were founded in 2005, at Ballinteggart House – the family farm of Philip and Helen Troughton, just outside Portadown. The Troughton family have been growing apples on the farm for over five generations, and produce a range of ciders and apple juices made primarily using the Armagh Bramley Apple which has recently received a PGI status.

Operating from a purpose built cidery unit, they are proud of their Blossom to Bottle ethos, being the only producer in Northern Ireland who handle all operations – from growing, to pressing, to fermenting and blending, to bottling and distribution; giving them full security and control of the entire process.

The Great Lakes Cider and Perry Competition was held in Michigan in March 2013. The competition was formed to showcase and promote the art of apple and pear fermentation beverages. Armagh Cider Company won two bronze medals at the awards for their Carsons Crisp and Carsons Premium ciders.

The International Cider Challenge, is designed to recognise the diversity and range of packaged products in the dynamic and growing cider category. Having previously won awards in 2010, they were successful in obtaining two bronze medals for their Carsons Crisp and Maddens Orchard Bramble ciders in the recent 2013 competition. Other winners of the 2013 awards include Aspalls, Bulmers, Rekorderlig, Thatchers and Westons.

Bringing their products to the home of juice and cider at the Royal Bath and West Society Show, where the biggest orchard and cider competition in the country and possibly the world takes place, Armagh Cider Company are proud to announce that their AJ Apple Juice successfully gained a silver medal.