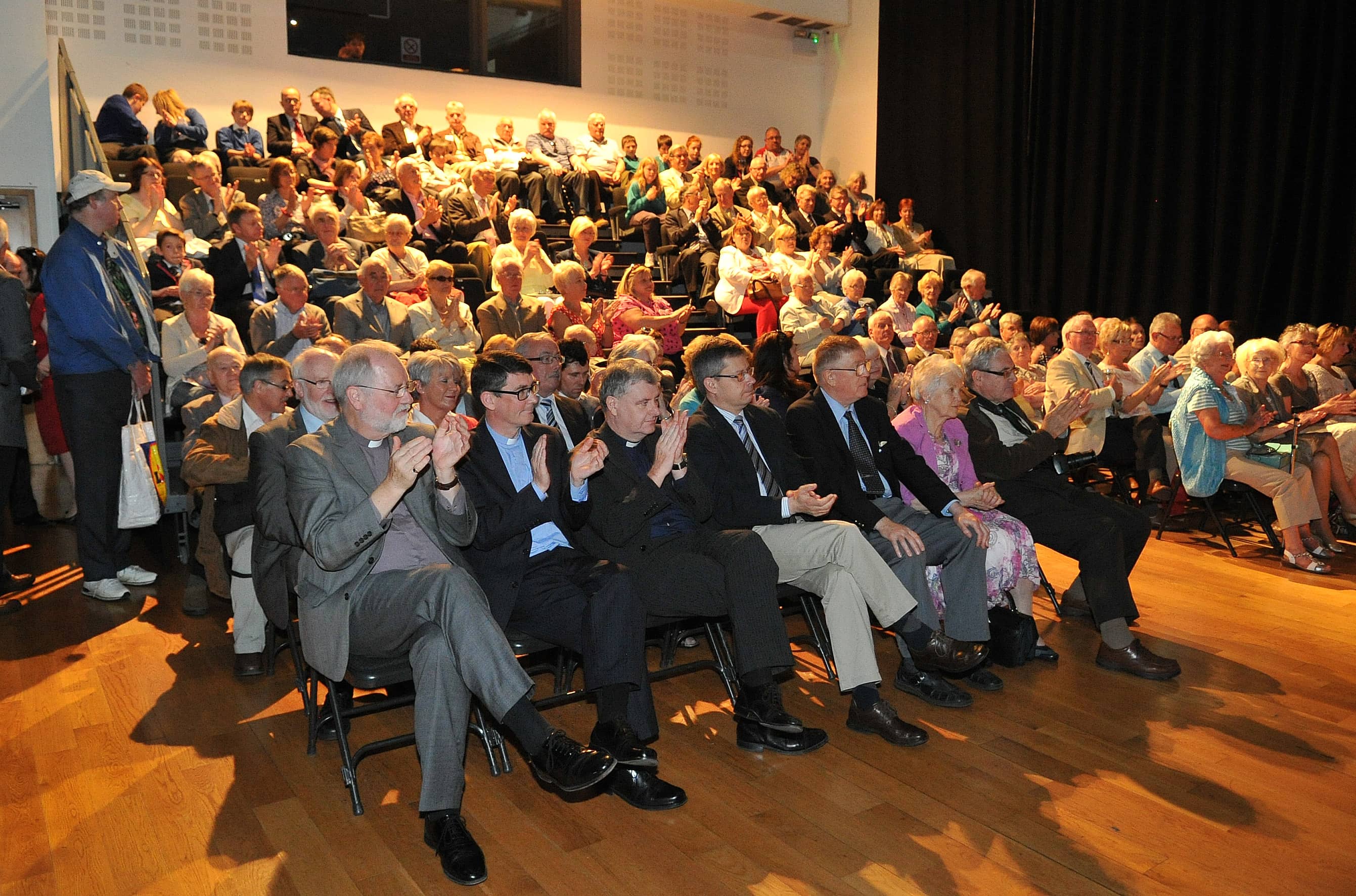 The rail disaster was the worst in Europe at that time resulting in the deaths of 88 people and injuries sustained by 260 people, a third of them children. To this day, it is the fourth worst railway accident ever in the United Kingdom.

It happened on 12 June 1889 near Armagh, when a crowded Sunday school excursion train had to negotiate a steep incline, stalling the train. The train crew divided the train and took forward the front portion leaving the rear portion on the running line. The rear portion was inadequately braked and ran back down the gradient, colliding with a following train.

The Minister said: “The great tragedy of the Armagh railway disaster led directly to various safety measures becoming legal requirements for railways in the United Kingdom, and encouraged a move towards direct state intervention in such matters.

“Today public transport has improved greatly and we invest considerable sums to ensure public transport remains both safe and accessible. Its popularity is reflected by the growing numbers of passengers on Northern Ireland Rail, and I hope that this continues.”

The commemorative event has been a joint project between Armagh City and District Council and Portadown Armagh Railway Partnership (PARS) and supported by the Department for Regional Development.

A memorial sculpture by artist Rory Breslin, from County Mayo, was commissioned.

It takes the form of a life size bronze statue of a young girl – aged 10/11 years – in Victorian dress, barefoot, carrying a bucket and spade setting off on a Sunday School excursion.

Many sections of the community have been involved in the day’s commemoration, including a schools poetry competition.

Guests of the memorial were treated to a recital of some of the winning schools’ work.

Minister Danny Kennedy said: “I pay tribute to the work and effort that has been put in by so many to date in an effort to establish this appropriate memorial to all of those affected by the tragic events 125 years ago in Armagh.

“It is heartening to see how many elements of the community have come together today to remember the events of 125 years ago. The schools competition was a great way of sharing this history with the younger generations and keeping memories alive of those lost in the tragedy.”

Main image: The attendance at the Market Place Theatre in the aftermath of the sculpture unveiling at the Mall to commemorate the 125th anniversary of the Armagh Railway Disaster.       Picture: Conor Greenan

Secondary picture: A sculpture to commemorate the 125th anniversary of the Armagh Railway Disaster was unveiled on Thursday morning at 10.35am. Pictured are sculptor, Rory Breslin with Daphne Weir, whose grandfather, Joseph Foster survived the tragic event at the age of 12.         Picture: Conor Greenan