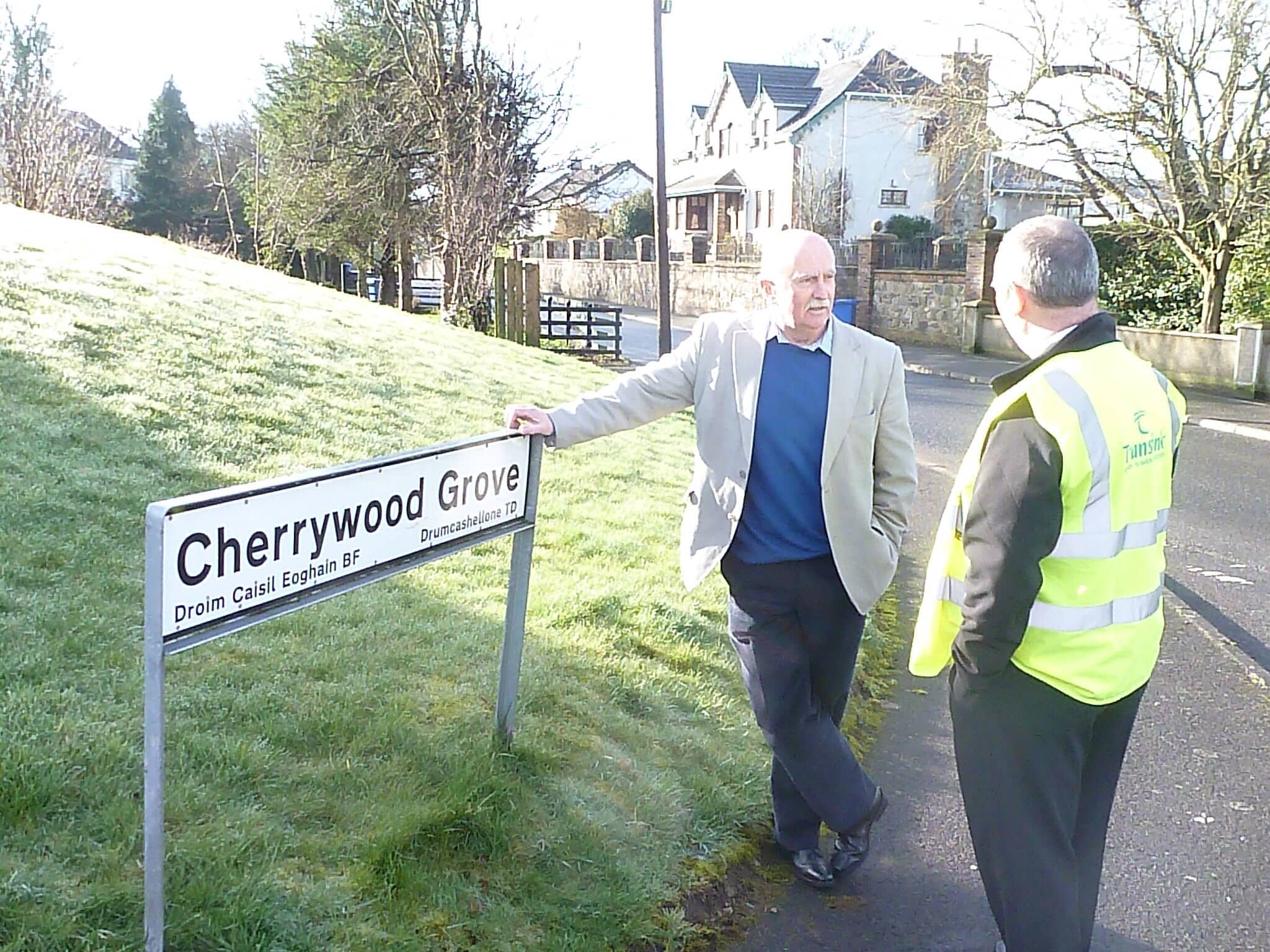 Newry City Sinn Féin councillor Charlie Casey has met with Translink officials to discuss the feasibility of an additional city bus route to include areas such as Carney Hall, Cherrywood Grove and Ashfield Avenue.

Speaking about this issue Councillor Casey said: “I have been approached by residents of these areas in relation to the lack of bus services in this part of Newry City. Whilst there is a bus service in the area those availing of the existing service are dropped off quite a distance from their homes.

“I met with a Translink official at this location on 19th March and we discussed the possibility of extending the existing service to address the inaccessibility to outlying housing estates.  I understand that Translink have issues regarding buses turning, however I am confident that a creative solution can be found to these concerns.

Councillor Casey concluded: “This part of Newry has grown rapidly in recent years and I believe that the benefits that there would be a demand for an additional bus service that would drop people off a lot closer to their homes. I believe that an additional service would help residents access our city centre.

“I am now awaiting correspondence from Translink regarding the next steps in resolving this issue.”