Charges follow discovery of cannabis factories including one in Co Armagh 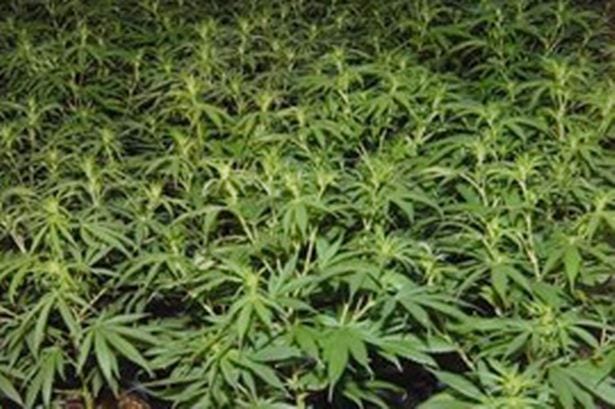 Detectives from Reactive and Organised Crime Branch have charged a 47-year-old male with a catalogue of drugs offences following the discovery of a number of cannabis factories last year with an estimated street value of £1.6 million.

He is due to appear at Lisburn Magistrates’ court tomorrow, Thursday, November 19.

The 47-year-old was detained in London last night, (Tuesday), and was returned to Northern Ireland for questioning.

“The 47-year-old, has also been arrested in connection with the discovery of cannabis factory in the Church Street area of Portadown on 15th October, 2014, during which cannabis with an estimated street value of more than £750,000 was seized.”