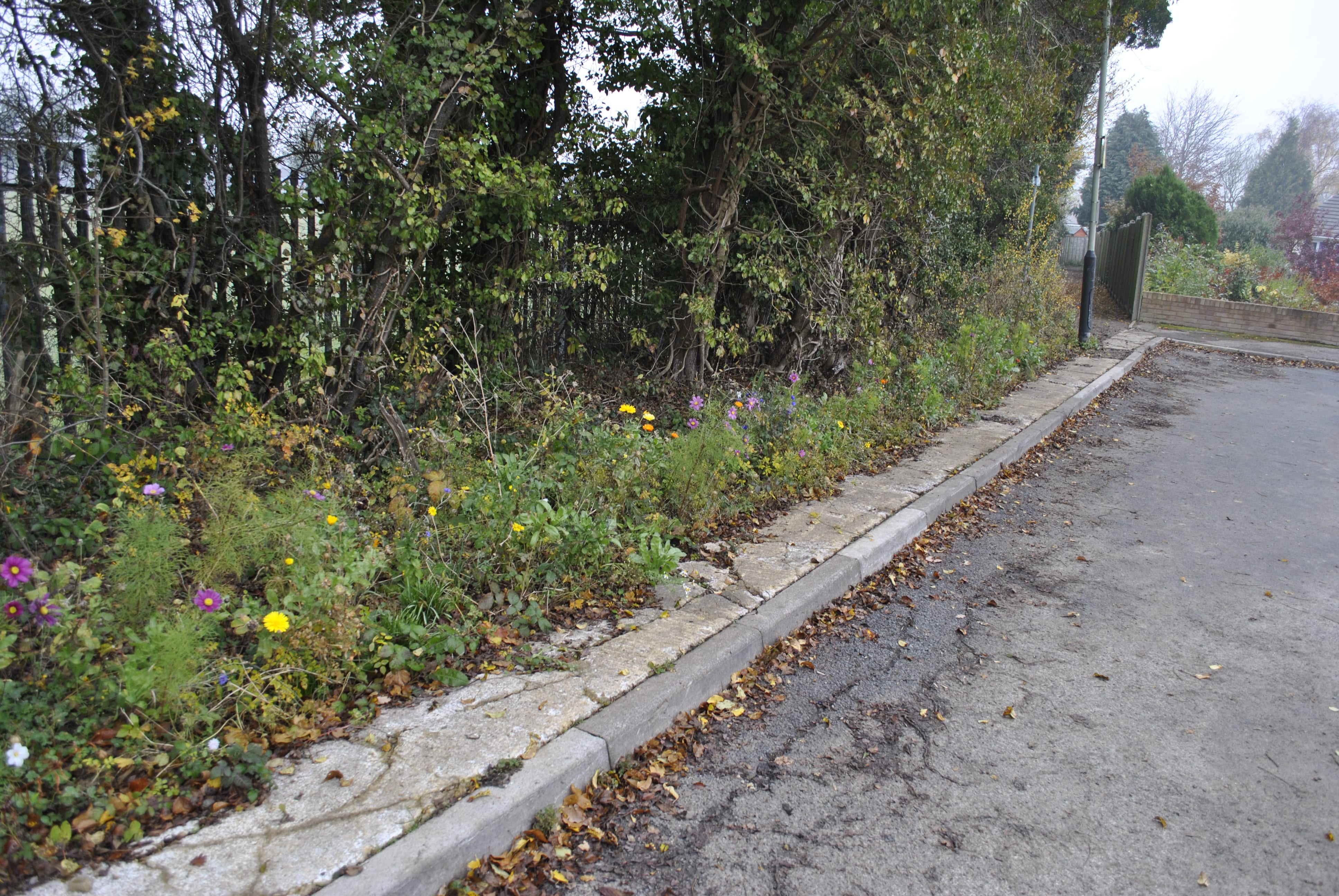 Police in Tandragee are reminding land owners to take precautions when cutting hedges or trees close to roads.

The reminder follows a recent meeting of the Community Policing Liaison Committee, where local residents expressed concern about a lack of warning signs for motorists when hedges were being cut, with people and hedge cuttings causing obstructions on the roads.

Constable Alan McClean said: “We understand that landowners are responsible for maintaining their land however we do not want to see anyone hurt or injured as a result of maintaining hedges and trees.

“Our advice would be to erect some kind of signage to make motorists aware that hedge cutting is going on so that they can adjust their driving and be aware that people may be on the road.

“If motorists are aware of hedge cutting they have a responsibility to reduce their speed and adjust their driving accordingly.

“Cuttings from hedges should also be cleared from roads so there is no obstruction.

“If anyone would like further advice we can be contacted in Armagh on 101.”