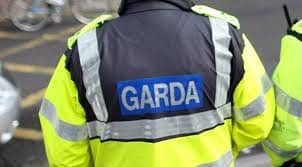 Garda and PSNI have seized more than 50 cattle during an operation in Co Monaghan earlier today.

The cross-border operation was assisted by Government officials from the Departments of Agriculture in both jurisdictions.

The searches, which centred on farmland in Castleblayney, was part of an investigation into what has been described as the “irregular movement” of farm animals in areas around the border.

Investigations are ongoing after the seizures.

It comes after a spate of recent cattle thefts in Co Armagh, which are not being linked to today’s searches.

Two bulls were stolen from a field at Crossnenagh Road, Keady, last month, while, in August, a further £22,000 worth of cattle of mixed breeds was also removed from the area.

No arrests have been made as a result of this morning’s operation.