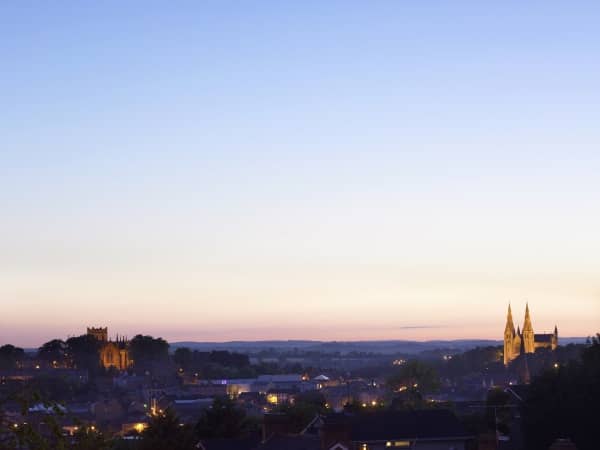 The two cathedrals in Armagh have agreed to change the times of their Sunday services to avoid a clash with the Giro d’Italia cycle race.

Northern Ireland is hosting the first stage of the event from May 9-11.

Day three of the race begins just after 11am on Sunday, May 11 – the same time as worship takes place at Armagh’s Protestant and Catholic cathedrals.

Roads will be closed in and around the city centre and thousands of spectators are expected to fill the streets.

The 11am Mass at St Patrick’s RC Cathedral has been cancelled, but an extra service has been arranged during the weekend at which some prayers will be said in Italian, to mark the Giro.

The 11am Sunday service at the neighbouring St Patrick’s Church of Ireland Cathedral has also been cancelled.

The Dean of Armagh, the Reverend Gregory Dunstan, said: “We will hold one celebration at 9pm the previous evening, after sunset, taking our cue of course from Jewish tradition when the new day begins at sunset. And the second celebration we will hold at seven o’clock in the morning.

“It was a difficult decision. Christian worship on a Sunday matters but I consulted the congregation and suggested this is what we should do and this is what we’ve decided.

“I think it shows that we understand the importance to Armagh of this event (the Giro) in Armagh. That’s the message we want to give.”

Both cathedrals will be open to the public for visits during the Giro weekend, and Armagh council has arranged a series of community events in the city on Saturday 10 May.

The Giro begins in Belfast on Friday, May 9, with a team time-trial from the Titanic Quarter to Stormont, and finishes at Belfast City Hall.

On the following day, Saturday, May 10 , the riders will cycle from Belfast to the Causeway Coast and back, covering more than 130 miles.

Police appeal following a spate of incidents in north Armagh