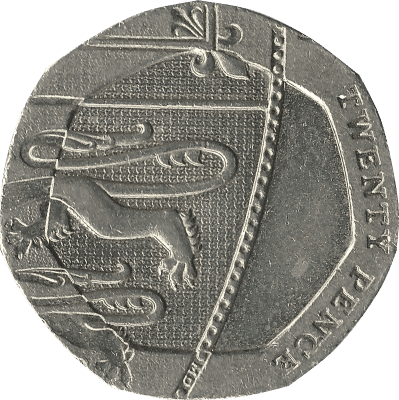 Environment Minister Mark H Durkan today highlighted that the 5p levy on carrier bags will be extended to all bags priced less than 20p from January 19.

The Minister emphasised that funds generated from the levy will continue to directly benefit local communities, helping them to both care for and enhance their own environment.

Encouraging everyone to reuse their carrier bags, save money and help the environment, the Minister said: “We have an existing 5p levy on single use bags to prevent waste. That’s working. However, the evidence shows that sales of cheap re-usable bags have increased significantly. So we need to put a levy on them as well in order to further reduce waste. That is what I am doing from 19 January. A 5p levy will go on any bags priced less than 20p.”

The Minister also reassured the public that all money raised on carrier bags will go to good causes. Already in September this year he committed £1.3million to his Challenge Fund. The Challenge Fund inspires and finances local groups and schools to undertake projects that benefit their local environment.

The Minister today revealed that over 145 local communities and organisations will benefit from that £1.3million.

Mark H Durkan said: “I can announce today that 145 projects will share the £1.3million I’m allocating from the carrier bag levy.

“For example, in Derry, we are supporting Creggan Country Park in their efforts to tackle environmental vandalism. Omagh will see a reconstructed bronze age settlement. A heritage trail of Eglinton and Claudy will produce artefacts and archaeological ruins. In Belfast we are supporting the residents of Skegoneill and Glandore to transform a derelict site into a vibrant urban garden, forming new relationships between the communities.

“I applaud all the hard working schools, voluntary and community groups who make a positive difference to preserving and enriching their diverse heritage and environment for this and future generations.”