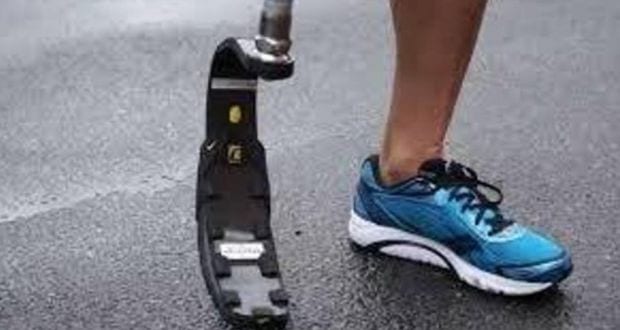 A Paralympic athlete, who considered quitting after his carbon fibre blade was stolen from his car in County Monaghan, has been given a replacement.

Shane McLaughlin will now be able to compete at an international event in Berlin, which gets underway next Friday.

The 42-year-old’s career was put in jeopardy after the theft a week ago.

Garda took to Facebook to appeal for information following the theft, while Mr McLaughlin had said he had considered quitting his athletics career.

Today, however, confirmation was given that the athlete – whose left leg was amputated three years ago – has been given an expensive replacement which is identical to that taken last Friday in Clones.

The company Ability Matters, which specialises in prosthetics and mobility aids, stepped in, along with the National Rehabilitation Hospital, and paid for the new blade.

Mr McLaughlin, meanwhile, appealed for whoever took the original blade to return it.

“Personally, I’m not going to do anything and if the Garda Síochána in Clones or Monaghan want to prosecute, that’s up to the gardaí.”

Owners abandoning horses ‘should be banned from keeping animals’