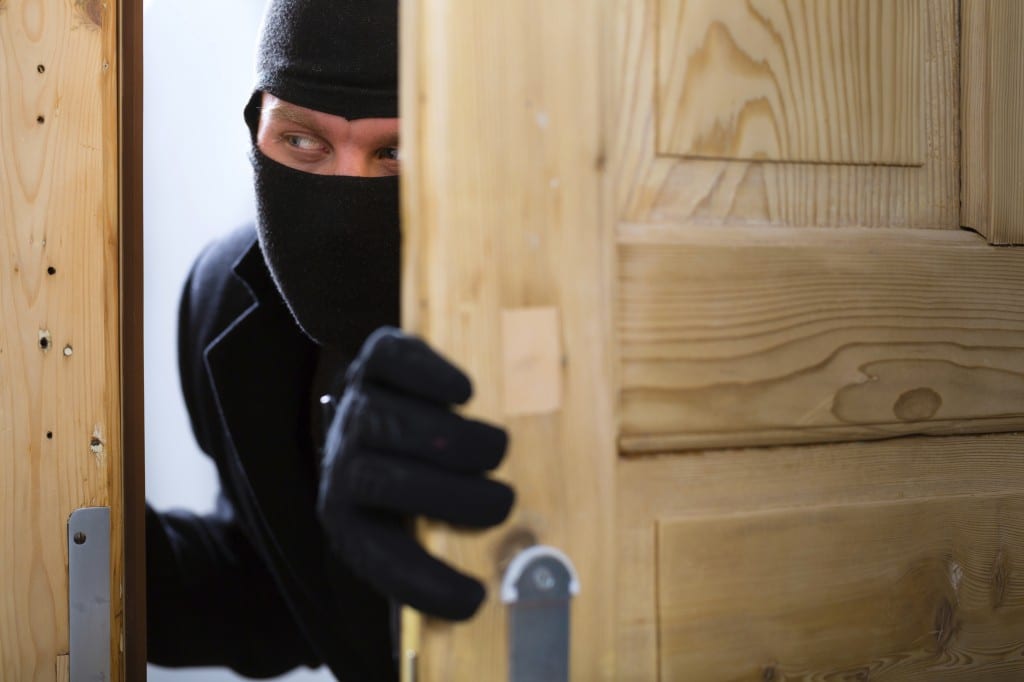 Police are appealing for information following a creeper type burglary at a house in County Armagh overnight.

Jewellery and a car were taken during the incident, which happened sometime between 8.30pm last night, Friday, March 6, and 1.10am this morning, Saturday, March 7.

“The keys to a blue Audi RS4 Quattro estate, registration number GCZ 909 were also taken and the vehicle stolen,” he added.

“I would appeal to anyone who may have seen this vehicle or noticed anyone acting suspiciously in the area to contact Detectives at Mahon Road on the non-emergency number 101.