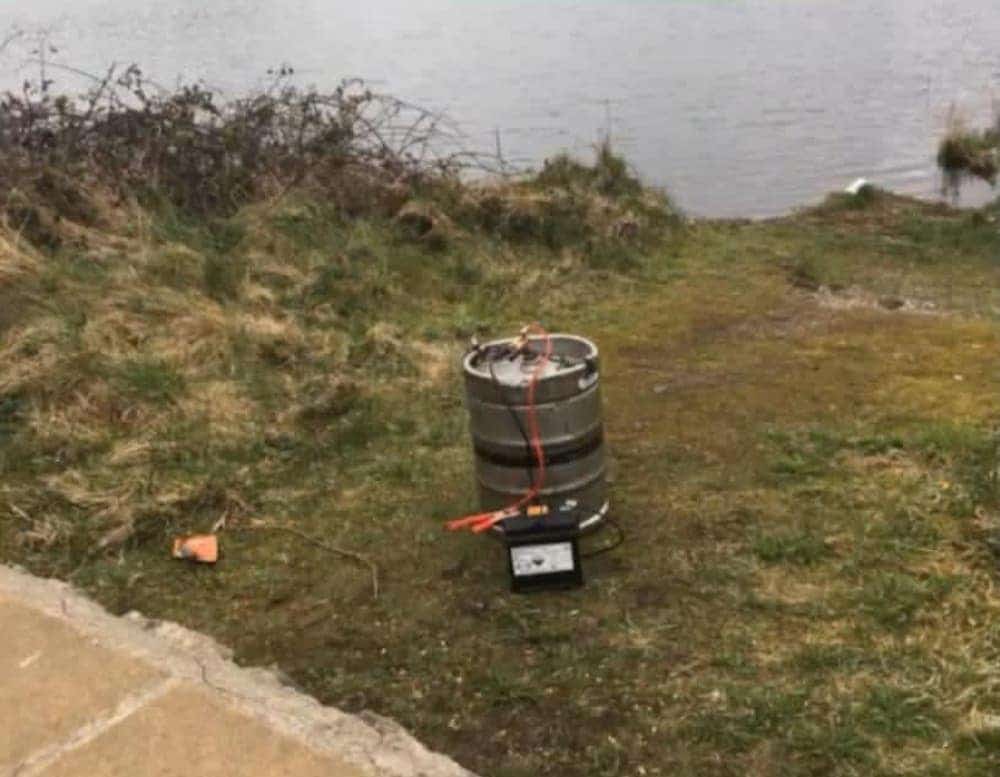 A south Armagh councillor has condemned the PSNI’s reporting of a hoax device in Camlough as feeding “into the security agenda and the well-worn practice of demonising our area”.

Sinn Féin Councillor, Declan Murphy, says he will raise concerns with the PSNI at the way it has reported the suspicious device left at Camlough Lake on Monday.

The area around Camlough lake had been sealed off for a number of days while Army Technical Officer’s dealt with the incident.

Councillor Murphy condemned those involved in leaving the hoax device and for causing serious inconvenience to local people.

Speaking on the issue of the PSNI statement, the Councillor added: “Local residents and I are extremely concerned as to how this incident was reported to the public by some elements within the PSNI.

“From the outset, terms such as ‘viable device’ were being fed to the media despite the fact that the object wasn’t examined for over 24 hours.

“After it has been examined and cleared my colleague, Councillor Oonagh Magennis and I were told by the PSNI that the device did not contain any explosives, nor did it have a detonator.

“It is very clear that this was a hoax and could not ‘cause serious harm’ to either people or property.”

Councillor Murphy said he will be asking, at the next Police Community Safety Partnership meeting, why the PSNI are now “talking the incident up by stating the crude hoax device ‘could have caused serious harm'”.

“This feeds into the security agenda and the well-worn practice of demonising our area and our communities,” he added.

“It gives those who left the device exactly what they wanted, free publicity and an unwarranted status for their actions.

“It also begs the question, has the PSNI learned anything since it did its Review in the aftermath of the Chief Constable, Simon Byrne’s show of strength, on Christmas Day 2019?”