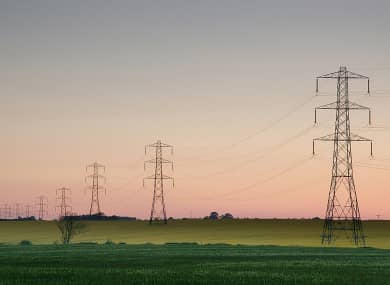 The group has also called on the community to remain united and strong in their opposition to the erection of the pylons.

Speaking following his attendance at an information evening in the Navan Centre, Armagh Sinn Féin councillor Gerard Paul White said: “This event was well attended by members of the public. “The SEAT action group gave local people an update on the campaign to date. This cross border event was beneficial as it enabled both northern based SEAT and southern based Monaghan Anti Pylon Group an opportunity to update local people on the progress of the campaign and the current challenges faced.

“Sinn Féin has always been opposed to the overgrounding of the Interconnector cables and we have consistently called for these cables to be placed underground.  At our recent Ard Fheis in Wexford, Assembly Member Cathal Boylan spoke on a motion to this affect.

Sainsburys plans major upgrade as Tesco work due to start