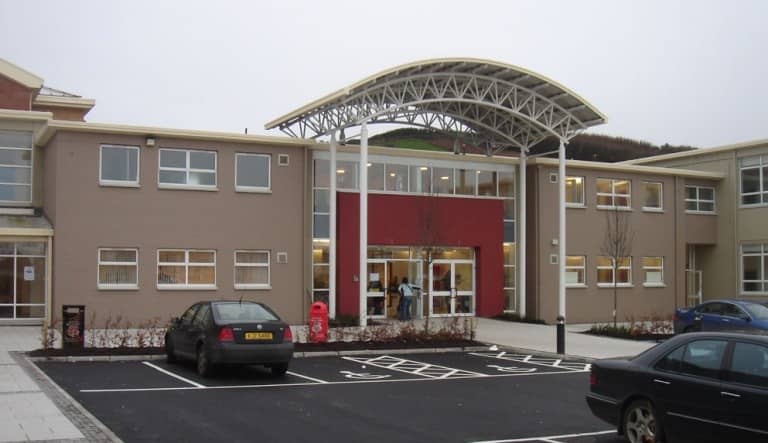 An independent investigation into admission practices at St Paul’s High School in Bessbrook has been called for by MLA Danny Kennedy.

“In June I raised my concerns at the difference in how Markethill High School was treated compared to St Paul’s, Bessbrook in terms of their respective applications for additional Year 8 (First Form) places, known as temporary variation requests,” said Mr Kennedy. “The relevant section in the Department of Education turned both requests down, but in the case of St Paul’s, the Minister ordered the decision to be reversed, a decision hailed by Sinn Fein MP Mickey Brady as an example of ‘team Sinn Fein delivering for people on the ground’.

“This has all left a nasty whiff of party politics in the air, and questions are being asked about probity and inequality in mid-Armagh.”

He added: “These concerns have now been compounded by the findings of an Independent Appeal Tribunal on a Year 8 admission application for a prospective St Paul’s pupil.

“The Tribunal Report details a litany of incorrectly applied admissions criteria at St Paul’s. Even more alarmingly, it details that the school has not been discharging its legal duty to properly verify the correct addresses of applicants and therefore has not applied its admissions criteria accurately.

“According to the Tribunal, St Paul’s ‘cannot be considered to have correctly applied its admissions criteria’ for all applicants. This is a serious charge.

“Given the context of Sinn Fein’s political interference in the granting to St Paul’s of a temporary variation to increase its numbers for 2015/16, I believe that this whole area should be re-examined.

“I have little confidence that decisions surrounding admissions to St Paul’s have been made on proper and purely educational grounds, and I will be raising my concerns at a forthcoming meeting with the Chief Executive of the Education Authority’s Southern Region, Gregory Butler.

“In addition I am calling on the Minister of Education to authorise a fully independent investigation to look at whether St Paul’s admissions have been properly applied over the past five years, and the circumstances surrounding the granting of the temporary variation by the Minister in May 2015. To regain public confidence, we need full disclosure.”