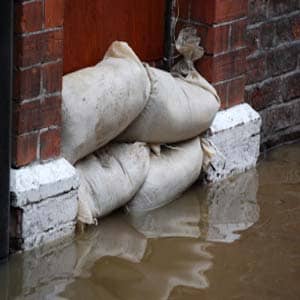 SDLP Councillor Thomas O’Hanlon has revealed that Rivers Agency have started a programme of major improvements and repairs at the Callan River at Tassagh in recent weeks and the works may take months to complete.

He said: “In October we witnessed some of the worst flooding that this area has seen in many years, with homes, businesses and farm lands being immersed in water and it caused considerable damage.  I have been working with the statutory agencies involved to try and identify what the problem was and why water wasn’t able to get away.

“I am delighted to reveal that Rivers Agency has commenced a major scheme along the banks of the Callan River and it could take months to complete and it is hoped that this will prevent any future flooding in the area.

“The works themselves will start close to the Viaduct and run for about half a mile back towards Tassagh Bridge. This will involve an extensive programme of improvements and repairs along the river bank.

“Rivers Agency believes this will go some way to ensure that we do not see a repeat of the flooding which occurred during October. Whilst many of the properties flooded in October were in the vicinity of Tassagh Bridge, it is believed that the blockage or cause of the problem was some way down stream.

“But Rivers Agency have agreed to carry out a detailed assessment to reduce flood risk at Tassagh Bridge and a team of specialist engineers are to be appointed to develop proposals.

“I welcome the works which have just commenced and will continue to work with Rivers Agency and DRD Roads Service to ensure we have this issue resolved once and for all so that residents locally don’t have to go through the same hellish experiences they did last year.”