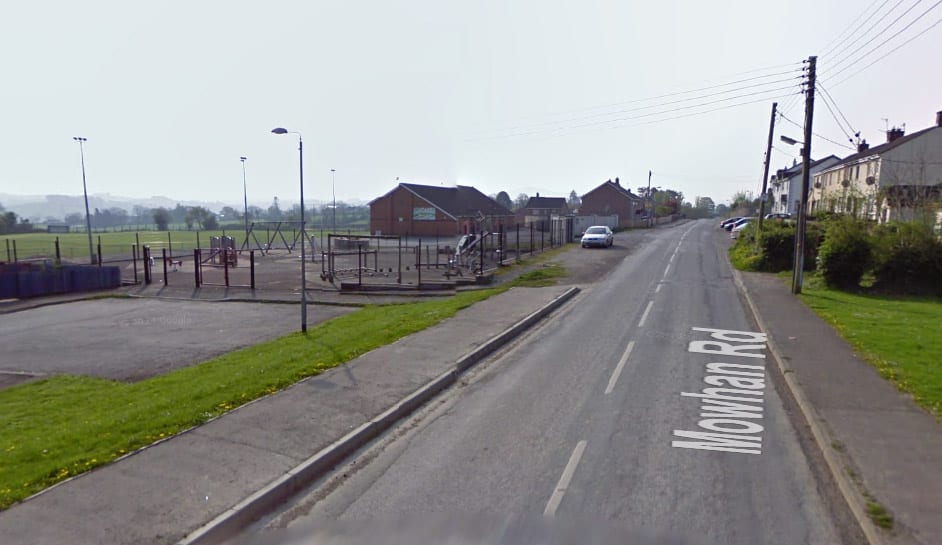 Roads Service are being urged to follow through on their commitment to spruce up the “forgotten village” of Whitecross.

“Eighteen months ago I and concerned residents held a number of meetings with Roads Service to highlight safety concerns,” said cllr. Mulgrew.

“Much of the suggested measures were approved including a footpath at St Killian’s Park which is a constant safety concern for children and mothers with prams. However, to date none of the work which was to be undertaken has started.

“Local people have contacted me to say that they feel like the forgotten village within South Armagh.

“Two houses, which the Housing Executive have been promising for months to repair and release, still lie untouched several years after the last tenants moved out.

“The bus shelter and timetable remains dormant at the crossroads even though the bus stop moved to a new location at the shop long ago. The pay phone, although often in use, is filthy and has panes of glass missing.

“Last year the the village saw some investment in terms of tree planting and new summer seats but these are now hidden behind nettles and weeds and cannot be used.

“I am calling on Regional Development Minister Danny Kennedy to make the monies available to Roads Service so these commitments can be honoured and for the Council, Translink and the Housing Executive to play their part in improving the image of Whitecross.”