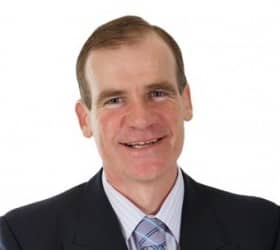 Work is expected to start next week on the building of a new Sinn Fein constituency office in Crossmaglen.

Local Councillor Terry Hearty (pictured) said the relocation of his party’s office, from Newry Street back to The Square, was “welcome news for all”.

“This is a major constituency office, with our MP, MLAs and councillors all using it to deal with constituents’ issues and meet the public,” he said.

“Sinn Féin will be building a new facility back at The Square on the site of our old office.

“It will ensure more accessibility with easier parking. The building of our office and the new Credit Union development will help lift that end of The Square. Sinn Féin have constituency offices serving the public in Newry City and Armagh City as well as Crossmaglen.”