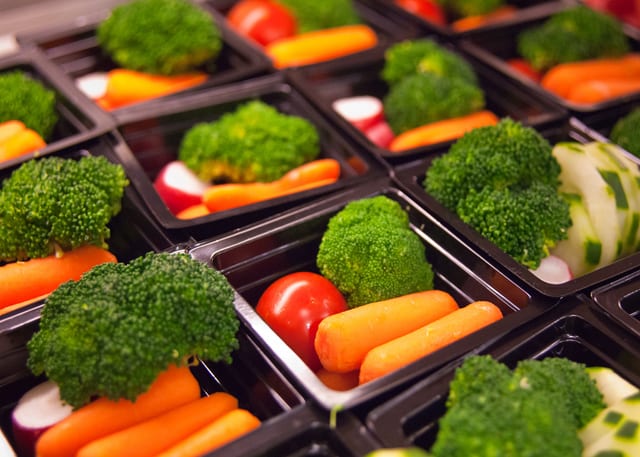 The British Medical Association has called on Stormont to make free school meals available to ALL school children in the four to seven year age category.

Currently the entitlement to free school meals is means tested and this was recently extended to allow more children to benefit.

But the BMA today (Wednesday) has said that consideration should be given to extending the provision in Northern Ireland to make it “universal rather than based on entitlement”.

The BMA has also called for school fruit and vegetable programmes for children – which already exist in England – to be available to children here.

It argues that the Health Service is under strain due to “poor diets” and says the provision of healthier options and meals would lessen that.

It says the free fruit and vegetable scheme should be available to all primary school children throughout the UK five days per week.