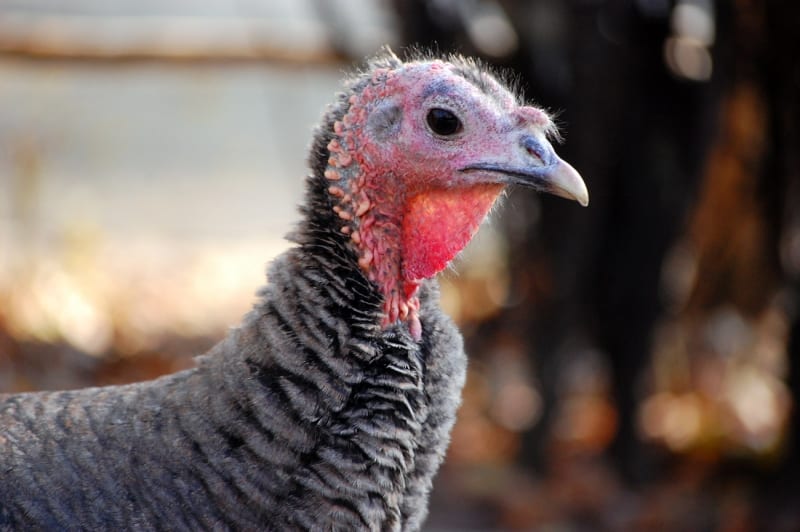 A bird flu prevention zone has been confirmed this afternoon as well as the suspection of poultry gatherings in Northern Ireland.

It comes in light of the heightened risk of Highly Pathogenic Avian Influenza H5N8 in the UK.

Advice from Public Health England is that the risk to public health from the virus is very low and the Food Standards Agency has made it clear that bird flu does not pose a food safety risk for UK consumers.

Thoroughly cooked poultry and poultry products, including eggs, are safe to eat.

In addition to the prevention zone there is also a temporary suspension of gatherings of some species of birds.

Keepers of poultry and other captive birds are now required to keep their birds indoors, or take appropriate steps to keep them separate from wild birds.

These measures introduce enhanced biosecurity measures for poultry and captive birds in light of the heightened risk.

Highly Pathogenic Avian Influenza (H5N8) has been confirmed in poultry and wild birds in several countries across Europe, including a confirmed case in a turkey farm in England and the finding of H5N8 in a wild duck in Wales.

Mr Huey said: “While there have been no cases of H5N8 in Northern Ireland, the decision to declare a 30 day Prevention Zone and temporary suspension of bird gatherings is a precautionary measure to help reduce the risk of infection from wild birds

“The Department is closely monitoring the situation in Great Britain and Europe and we have increased our surveillance in response to the heightened risk.

“The ban on gatherings – livestock fairs, auctions, shows or other events – applies to those attending with bird species which are considered at higher risk of spreading avian influenza, which includes all poultry and game bird species, ducks, geese and swans.  Gatherings of pigeons, aviary birds and birds of prey can continue to take place.

“I would again urge poultry keepers in Northern Ireland to be vigilant and where necessary improve their biosecurity.

“Even when birds are housed there is still a risk of infection and biosecurity should not be compromised. Clothing and equipment should be disinfected, the movement of poultry should be reduced and contact between poultry and wild birds should be minimised.”

As part of routine wildlife disease surveillance, post-mortem examinations of birds are undertaken in incidents where any ‘at risk’ bird species – wildfowl or gulls – or five or more birds of any other species, are found dead in the same location and at the same time.

DAERA is continuing to monitor the situation closely and has increased its surveillance activity in response to the GB outbreak. Poultry keepers are being urged to reinforce biosecurity measures on their premises to help mitigate the risk.

Members of the public are asked to report these incidents to the DAERA helpline on 0300 200 7840.