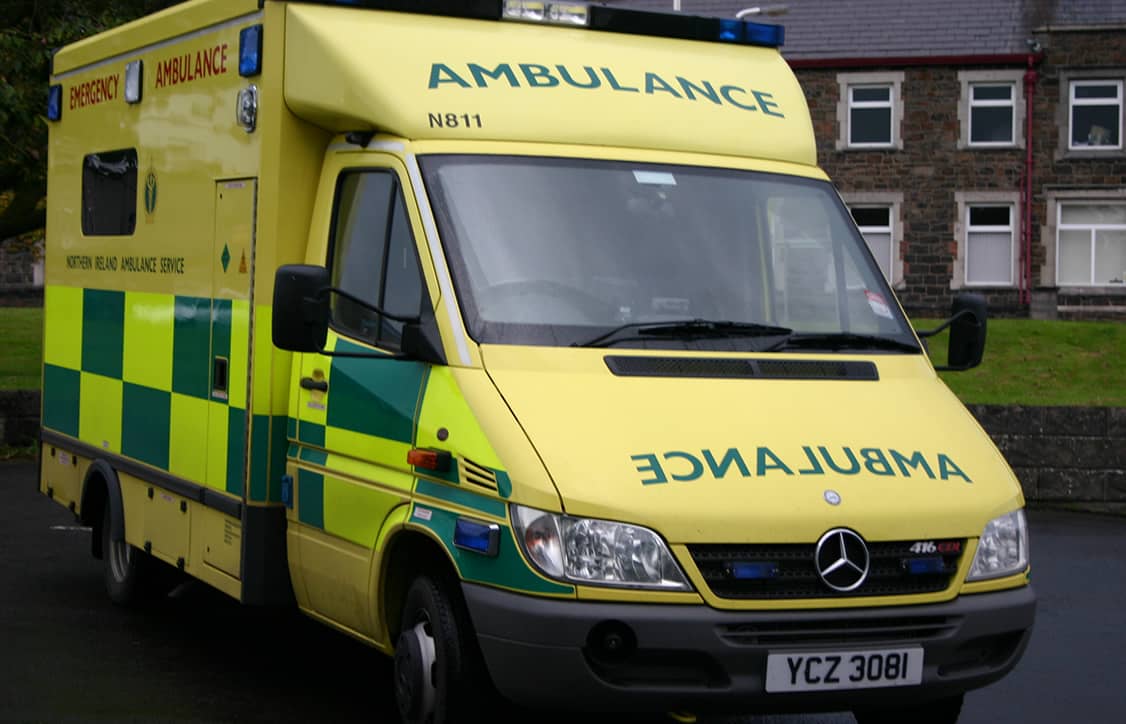 A two-year-old girl, who has been fighting for life since an incident in Bessbrook just over two weeks ago, is out of intensive care.

The Belfest Health Trust confirmed to Armagh I today that the toddler’s condition has been upgraded to “stable”.

The little girl has been in the Royal Victoria Hospital since Sunday, October 19.

Twenty-four-year-old Darren Eamon Fegan, with an address in Craigavon, appeared at Banbridge Magistrates’ Court within days charged with attempted murder.

He had been arrested and was formally charged after police had been granted an extension to question him.

The police had initially appealed for witnesses to an altercation or anyone who had noticed anything suspicious in the area of Charlemont Square East, at around 7.45pm on Sunday, October 19, to come forward.

At the court hearing, a detective inspector had accused Fegan of lying and changing his story on a number of occasions during the interview process.

The detective inspector had told the court that an expert neurologist had confirmed that the toddler’s skull had been so badly fractured that it would suggest a blunt trauma injury.

No application had been made for bail at the hearing and Fegan is due to appear in court in just over two weeks time, Wednesday, November 19.