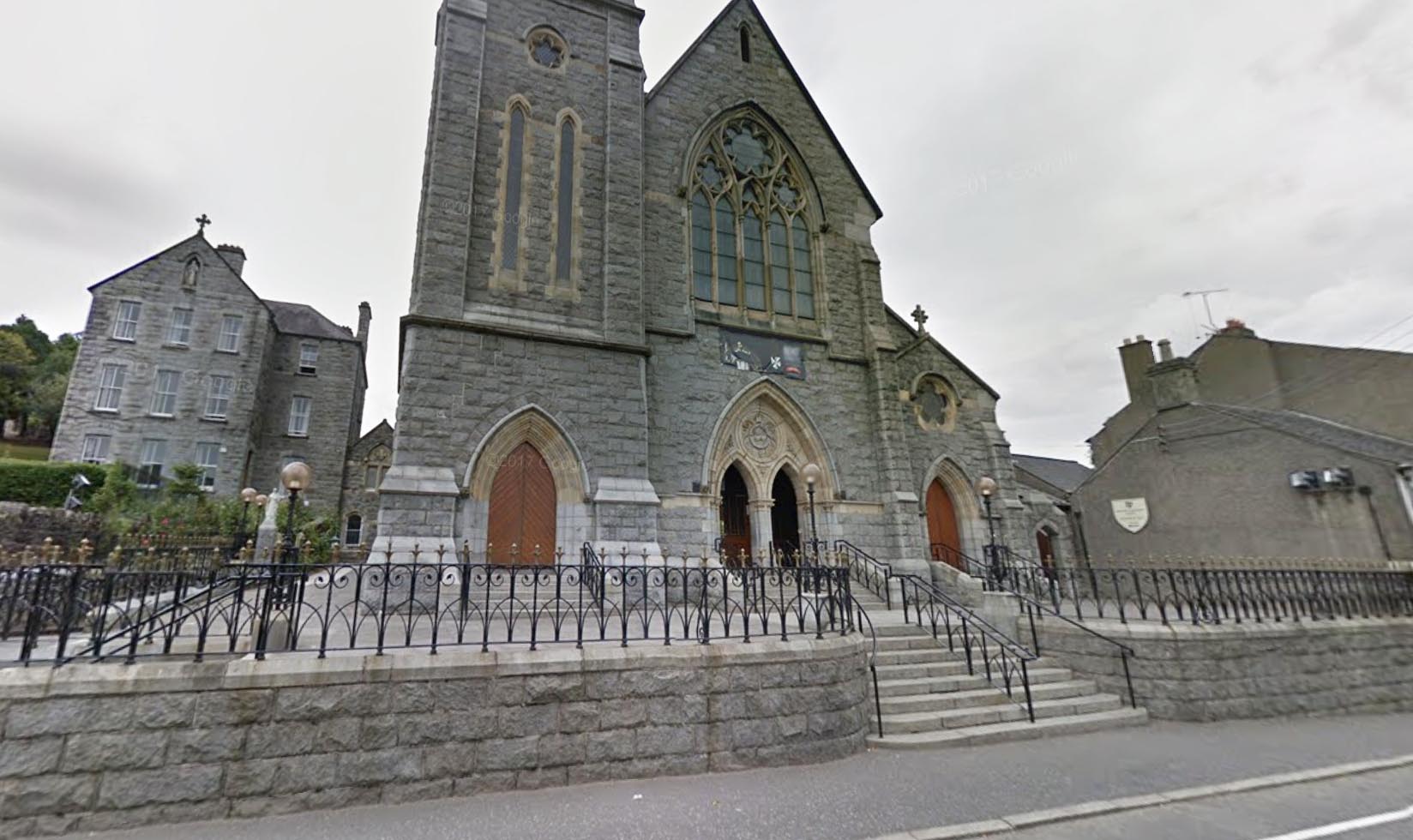 A young Co Armagh father-of-three will be laid to rest this morning following his tragic death on a farm on Friday.

Toirdealbhach Larkin, 22, from Bessbrook died as he worked alone building a shed on a farm near the Kinallen Road area of Katesbridge.

It is understood a slab fell on him while he was shuttering a wall around 10.30am.

Newry and Armagh Sinn Fein MLA Megan Fearon said: “I am shocked and deeply saddened at the news of the tragic death of Toirdealbhach.

“The thoughts and prayers of all are with Toirdealbhach’s family as they come to terms with the news of his tragic death and I extend my condolences to them on behalf of myself and Sinn Fein.”

Terry Hearty, his Slieve Gullion council colleague, said: “It was a tragic accident. Our thoughts and prayers are with Mickey and his family at this difficult time. My condolences to them.”

“We tender deepest sympathy to Mickey and to the entire family circle on this sad occasion. Ar dheis De go raibh a anam.”

Mr Larkin is survived by his father and mother Sandra McCartney, his children Scarlett, Lily-mae and Thomas, as well as his brothers and sisters.