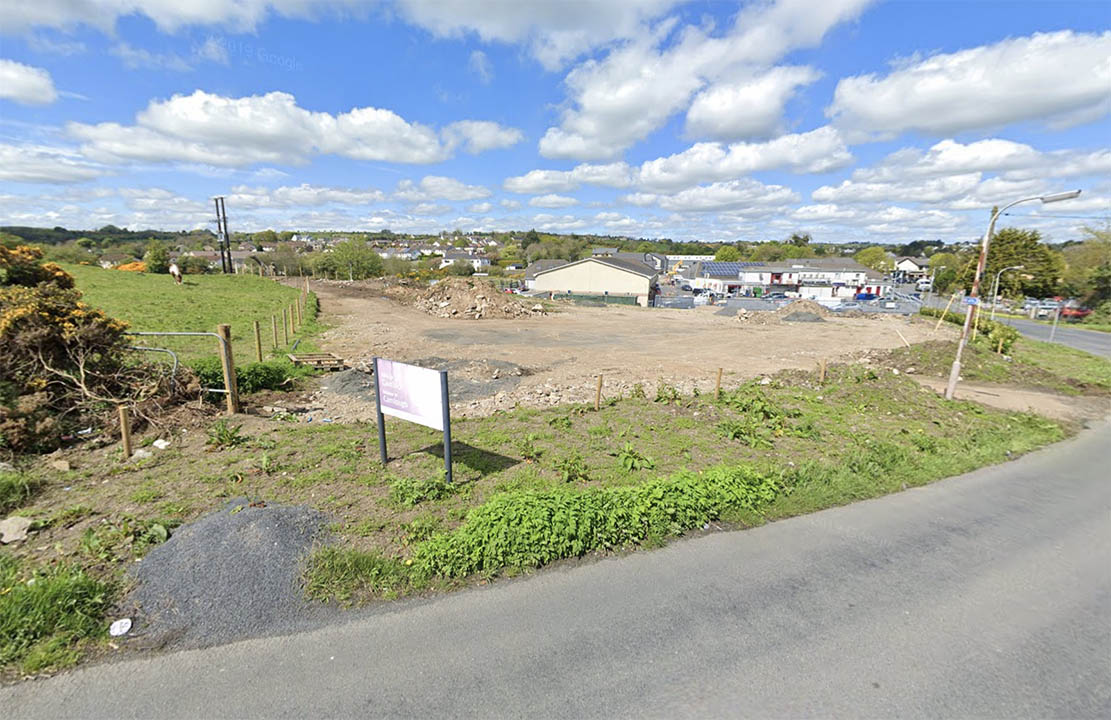 Plans have been drawn up for an exciting new community centre in a south Armagh village.

The development – which has been a number of years in the pipeline – has taken a major step forward with the submission of a planning application.

Papers have been lodged by Camlough Community Association for the new facility.

It would be located on a site known locally as the ‘Acre Field’, to the rear of numbers 17 to 25 Main Street.

The provision of a new community centre would provide a new focal location in the village and incorporate a multi-purpose hall.

The site is currently described as being ‘grazing land’.

The application refers to the proposed venue as the John Doyle Community Centre.

The community centre – as well as including the multi-purpose hall – would include a reception area, committee room, together with showering facilities and toilet provision.

Kitchen facilities and storage are also featured as part of the overall plans.

The building would have an insulated roller shutter access which would allow for the use of a temporary mobile stage on occasions.

The new-build project would stretch to around 930 square metres when constructed.

The proposals are being publicly advertised this week.

Planning officials are then expected to make a recommendation to Newry, Mourne and Down District Council over the coming months.