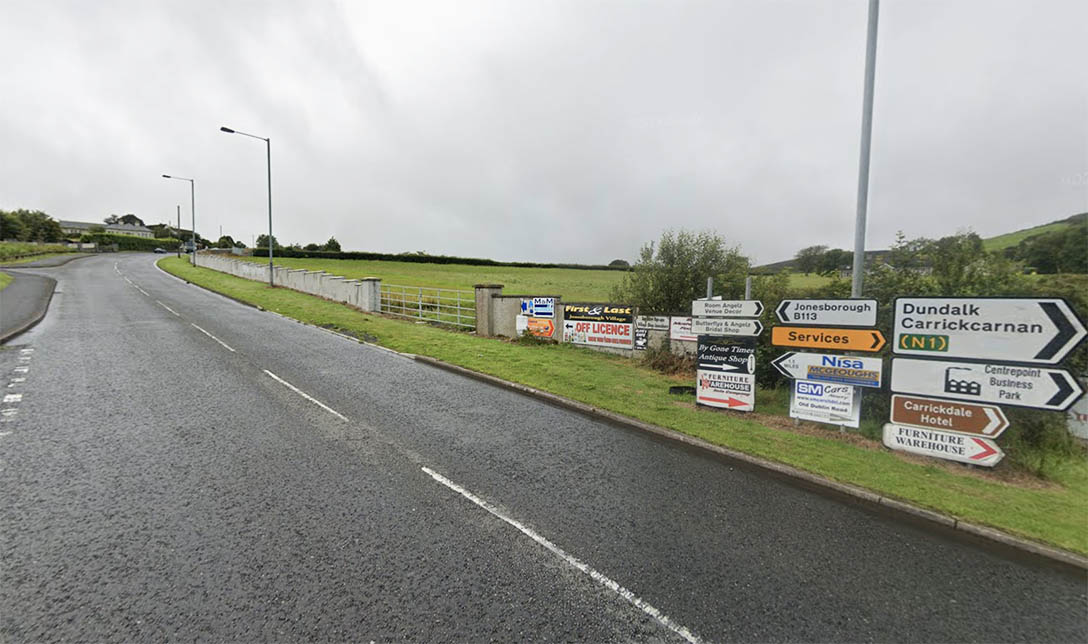 A Bessbrook man accused of dangerous driving and damaging the wall of a Parochial House is to face Crown Court.

The 28-year-old appeared at Newry Magistrates’ Court on Wednesday for the purposes of a preliminary enquiry (PE), the legal process during which a case is referred to the higher court.

As the charges were read, it was heard that all of the offences were alleged to have occurred on June 30, of 2019.

On that date, the defendant is accused of driving dangerously on a road, namely the Village, Jonesborough.

Lamb is further alleged to have caused damage to a wall of the Parochial House in the village, to a wall of a neighbouring property and to a lorry and trailer.

Appearing via videolink from Maghaberry prison, the defendant made no objection to the holding of a preliminary enquiry.

Lamb was remanded in custody to appear before Newry Crown Court on September 7 for arraignment.