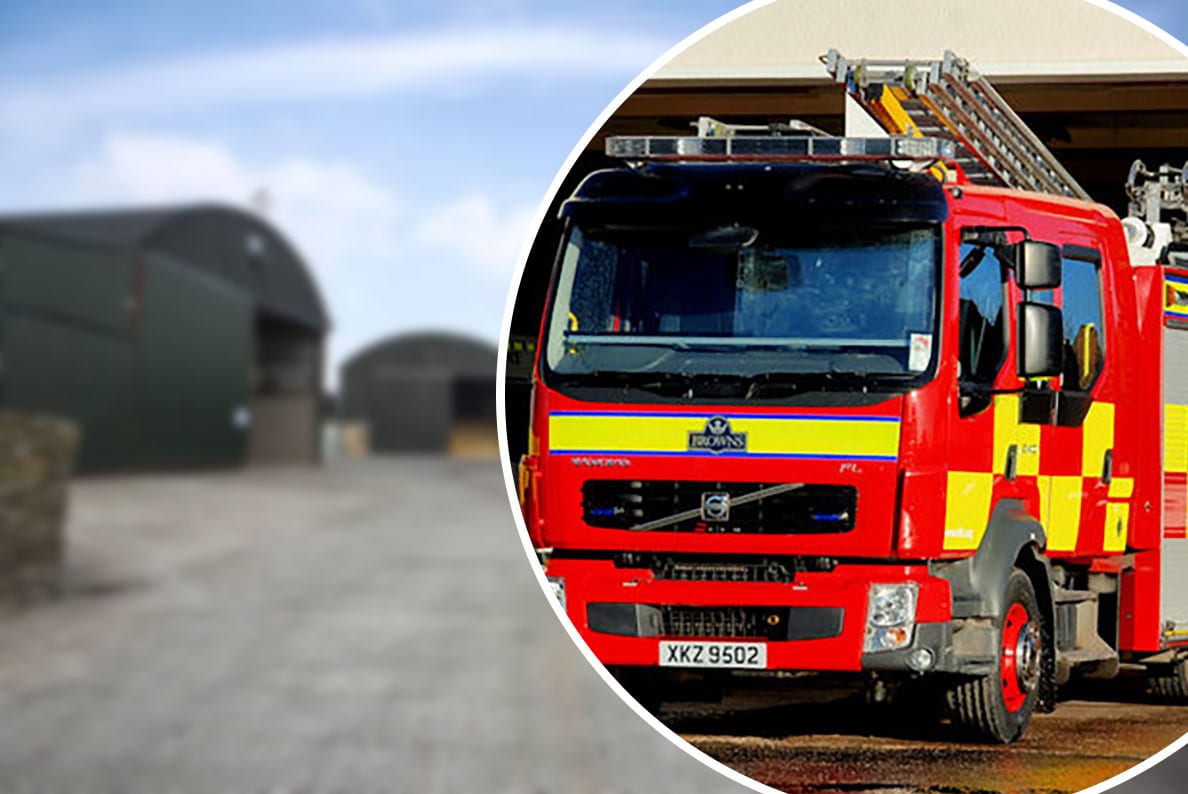 Two cows in calf have been rescued after falling into a slurry tank.

Up to 30 firefighters rushed to the farm near Bessbrook this morning (Saturday) after the alarm was raised.

Five appliances from Newtownhamilton and Newry attended the scene, along with animal rescue firefighters from Newcastle and Belfast.

They took up to three hours to effect a successful rescue.

The animals were only discovered missing this morning and may have been in the tank all night.

The farmer Darren McCormick has praised the Northern Ireland Fire and Rescue Service for their “great work”.

“Both cows are alive and recovering well from their ordeal,” he said. “Our sincerest thanks to the firefighters involved.”