Fears £500,000 park funding at Derrymore Woods ‘will be pulled’ if arson and vandalism continues 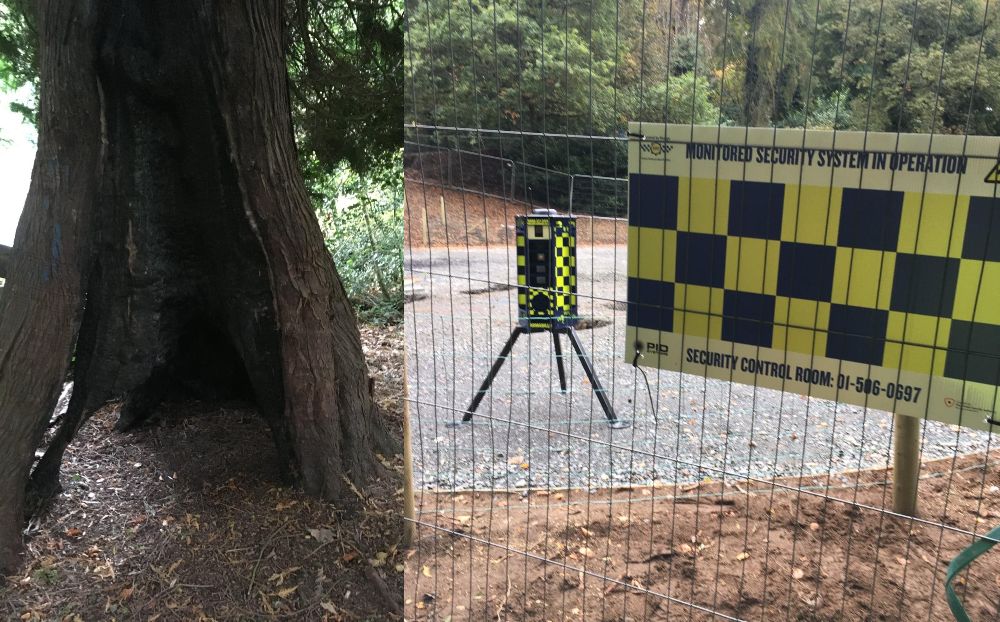 Fears have been voiced that a £500,000 funding pot to create a state-of-the-art play park near Bessbrook could be withdrawn if vandalism persists.

Work has been ongoing for some considerable time to create a family-friendly attraction at Derrymore Wood.

But just last week vandals set fire to and destroyed building materials for a brand new play park just hours after they were delivered on site.

This week, new security measures have had to be put in place to try and stop the culprits from destroying a community asset before it is even finished.

One local councillor fears too that financial support for the project could be lost if this continues.

Sinn Fein’s Declan Murphy said: “Unfortunately new security measures have had to be brought in by both the contrators and the local community to protect the work that is going on in Derrymore Woods.

“The project, to make Derrymore more family-orientated, has been going on for over nine years and is now beginning to happen with the building of a new children’s play park.

“My concern is, if the materials for the play park continue to be vandalised and burnt, the funding for this project – just over £500,000 – will be pulled.

“We all have a responsibility to ensure this does not happen. If you have any information regarding those responsible, please let me know.”

The most recent incident on site happened on Thursday.

Chairman of The Friends of Derrymore group, Michael Lynch, said he was “absolutely devastated” when he received the call around 7.30pm.

The builders had just left the site at Derrymore Wood an hour prior to the fire, which left much of the freshly-delivered timber, nothing more than charred remains.

“To say we are disgusted would be an understatement,” Mr Lynch told Armagh I.

“The Friends of Derrymore have been doing this on a voluntary basis for eight or nine years now,” he explained. “It has been a long, hard funding process to get where we are today.”

The project, in collaboration with the National Trust and Newry, Mourne and Down Council, involves four stages but stage one is close to completion, with a new car park and toilet block in place.

“Those were never in Derrymore at all,” explained Mr Lynch. “We thought ‘wouldn’t be great for the children to have an area to go where there is 110 acres with these facilities’.

“Then we were just about to start the play park and first delivery we had was set on fire. Heartbreaking is not the word.”