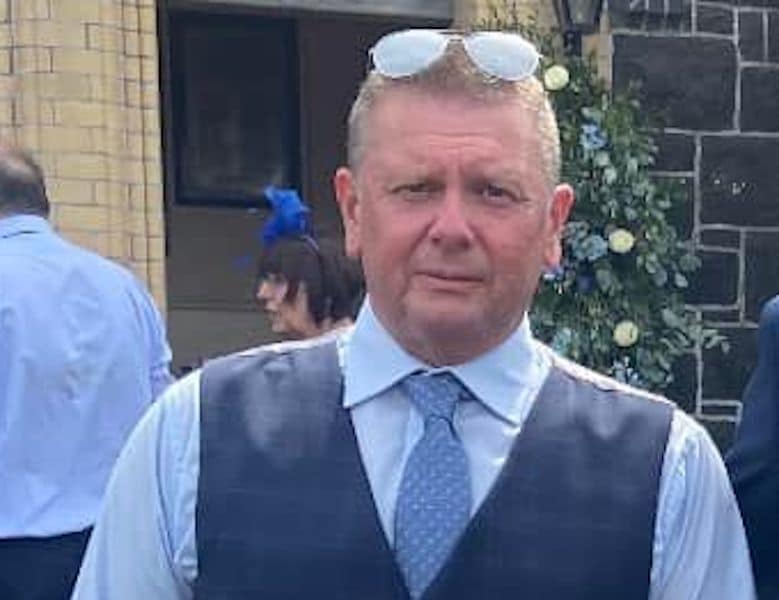 A family have been left heartbroken after the loss of their father in a tragic accident in Spain.

Fifty-three-year-old David Hanna, from Bessbrook, is believed to have died after an incident at a hotel swimming pool.

Mr Hanna had been staying at the popular Globales Hotel in the resort of Palmanova, not far from Magaluf.

He had only arrived on the island on Sunday.

It is understood he had been taken from the water by lifeguards but died at the scene.

Mr Hanna had worked at Banbridge Academy, as a member of the caretaking staff, having attended school himself in the Newry area.

Writing on social media, she said her heart “is in a million pieces”.

She wrote: “Yesterday on the first day of my dad’s well deserved holiday in Majorca, he passed away due to a tragic accident.

“Sophie, Jake and I’s hearts are completely broken. We couldn’t have asked for a better dad and best friend rolled into one. Anyone who knew my dad knows how amazing he truly was and he will be missed by so many.

“My heart hurts so much and I still can’t believe this has happened it doesn’t feel real. We love you so much Dad, forever and always – Rest In Peace – our angel.”