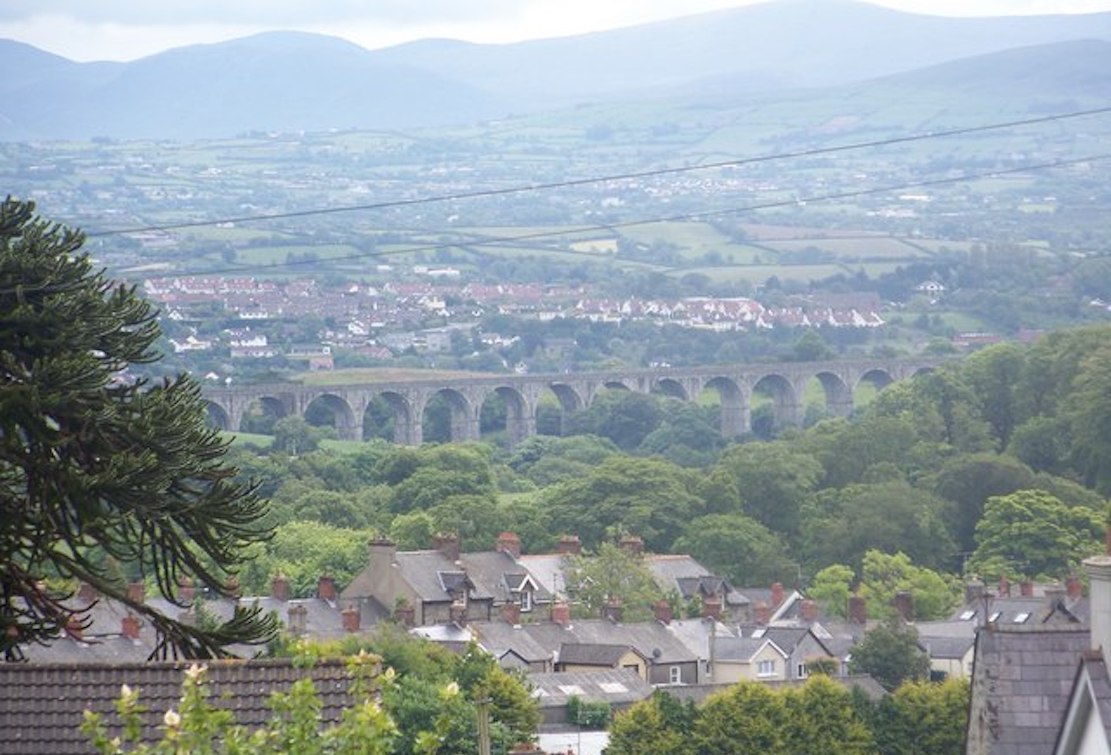 A new community venue – complete with meeting rooms and exhibition space – is being planned at Bessbrook.

And a fantastic replica of a Bessbrook to Newry tram car would take pride of place outside.

The exciting proposals are currently under consideration by Newry, Mourne and Down District Council.

The application has been brought forward by Bessbrook Development Company Ltd, and refers to a site close to Church Road.

The plan is to construct what has been described as a new community resource building – to be known as the Tramway Centre – on agricultural land to the rear of existing facilities owned by the company.

The centre would stretch to in the region of 300 square metres.

Plans indicate the aim to house “historically important artefacts which relate the story of the tram system and the unique history of the Model Village”.

There would be the inclusion of a reference library and study provision and accommodation to allow for the holding of community events.

There would also be car parking available on site for more than 20 vehicles and new planting, of trees, hedges and shrubs.

The development includes an external forecourt. And it is within this that a restored brake car of the Bessbrook and Newry Tramway Co would be located. It would be covered with a canopy – to provide cover from the elements – and even include a replica platform.

Plans indicate it will be displayed in what is being described as an open air ‘Museum Garden’, created “as an extension to the historic Tirzah green space”.

The tram will be accessed via steps or ramps from a ‘platform’ on the east side.

The walls of the ‘Museum Garden’ will carry displays of pictures and text outlining the history of the Bessbrook and Newry Tramway and the  Model Village itself.

The installation of the brake car is the latest celebration of a proud industrial heritge in the area.

The Bessbrook Tram ran back and forward between the Model Village and Newry, officially opening in 1885, and closing shortly after the end of the Second World War, it’s final journey made in 1948.

As Armagh I previously revealed, a two-and-a-half metre tall replica was restored and earmarked for a site on the Camlough roundabout but is instead to be accommodated at Newry train station after fears were raised about the potential for vandalism.

These exciting plans for Bessbrook are currently under consideration and, if approved by council, will see two new jobs being created.