Emergency services called in for ‘major incident’ in Bessbrook 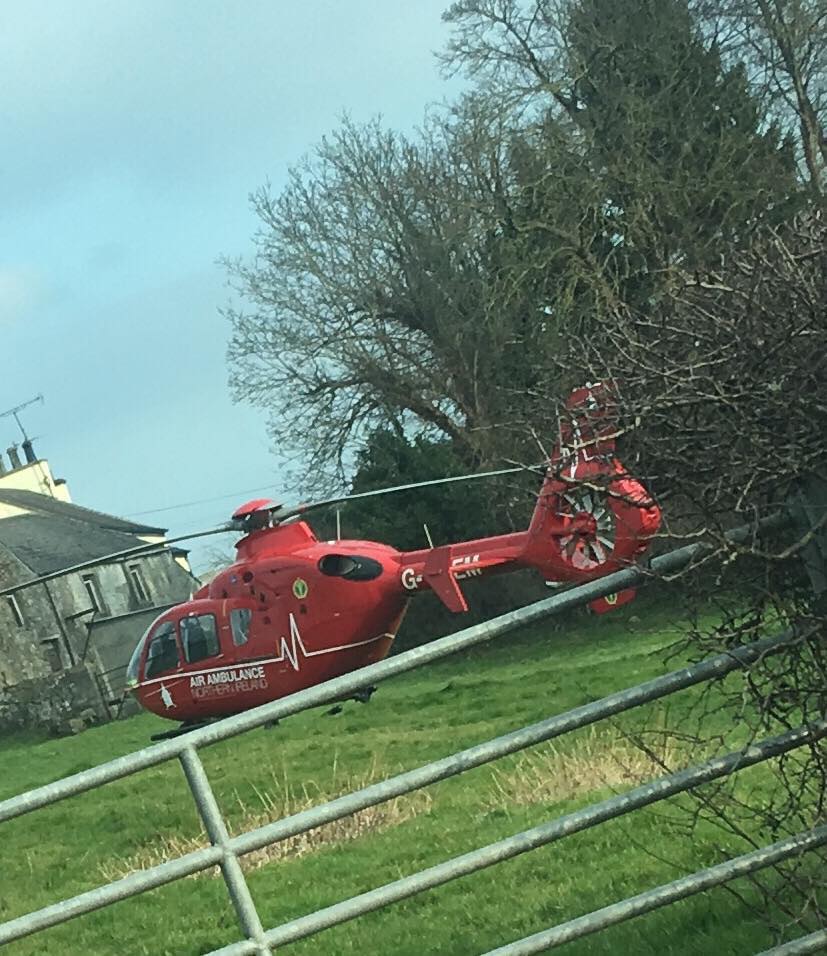 The Air Ambulance was tasked to what has been described a “major incident” in Bessbrook this afternoon.

Emergency services attended the scene on the Millvale Road.

Sinn Fein in Newry and Armagh said they had been called in as part of “an ongoing major incident” in the area.

They say the operation has centred on the Bessbrook side of the Millvale Bar.