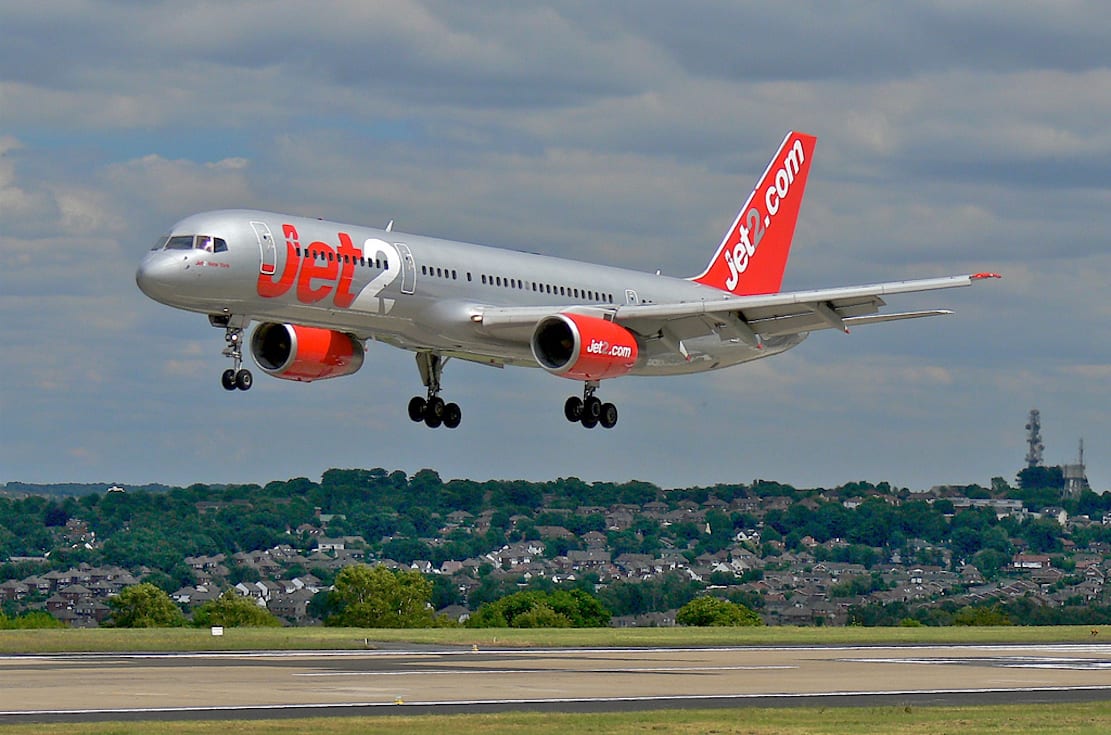 A Co Armagh man who assaulted and threatened to kill a crew member on board a flight has been sentenced to 10 months behind bars.

Kevin O’Hare, of Keggall View, Camlough also punched the seat of an autistic child during a flight to Belfast International from Fuerteventura on August 5.

The 27-year-old had earlier pleaded guilty to the offences at Antrim Magistrates’ Court.

He had been charged with being drunk on a plane; failing to obey the lawful command of a pilot; behaving in a threatening, abusive, insulting or disorderly manner towards a member of the crew of an aircraft; threatening to kill a woman; and assaulting the same female.

He was also fined £200 for failing to obey a lawful command, and a further £200 for entering an aircraft when drunk.