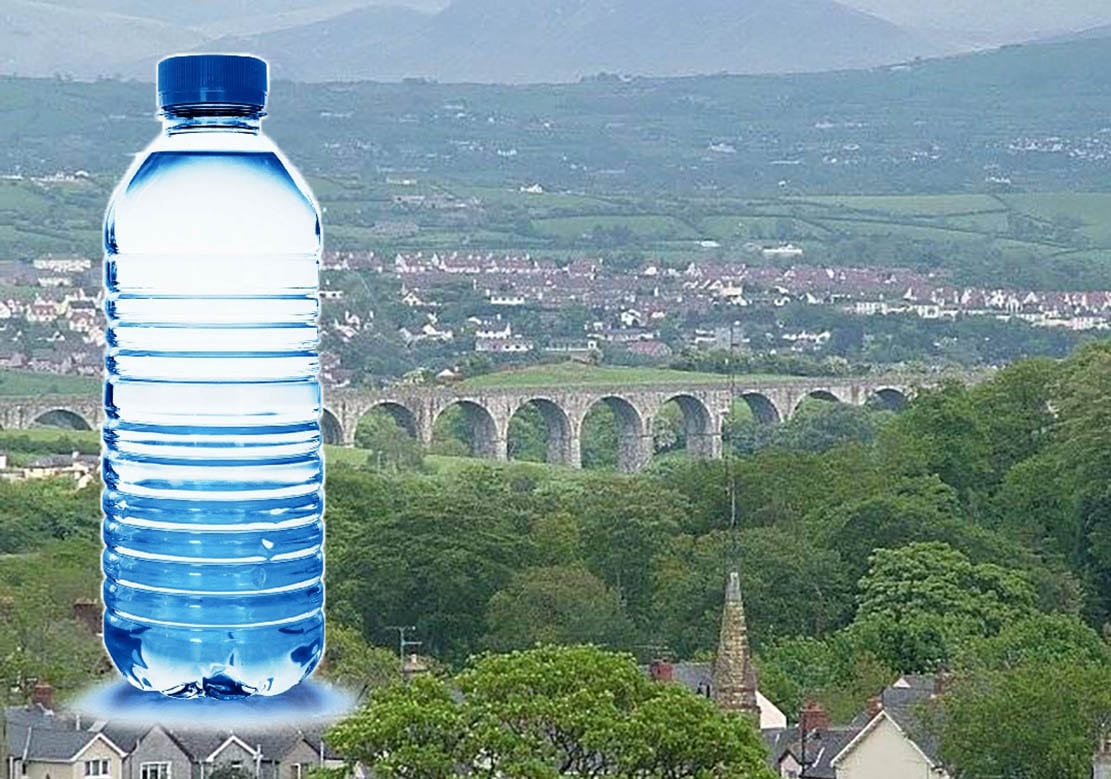 Bessbrook Spring Water could be about to become a thing!

Plans are in the pipeline to build a bottling plant – to tap into natural spring water sources – located within the historic south Armagh village.

Plans for the new commercial venture – on what is described as vacant industrial land – are currently under consideration.

Newry, Mourne and Down District Council has been told that the facility – if given the go-ahead – has the potential to create six new jobs.

The proposal is for a water bottling plant and warehouse, storage and distribution yard and well access points.

The development would involve a testing lab facility and general admin accommodation.

The operation would centre around identified natural spring water sources.

The site would stretch to some 300 sq metres.

Plans for the new enterprise will be publicly advertised next week.