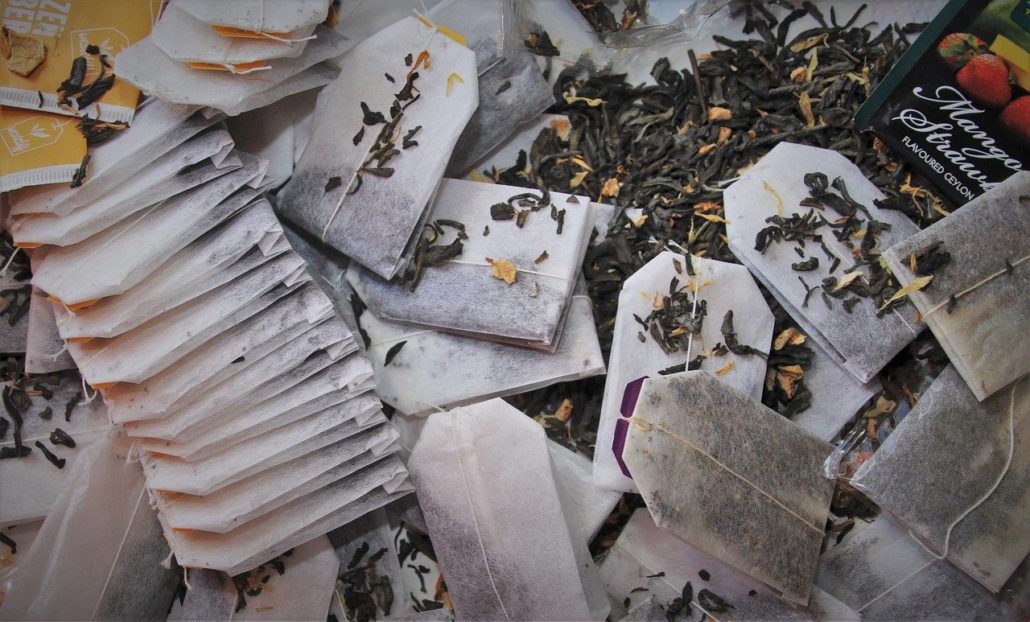 A Bessbrook man who claimed that he did not know teabags found in a search of his home contained cannabis has been ordered to pay a fine of £450.

Court heard that the 35-year-old claimed to have bought two of the items at Nutts Corner Market and the third at Fairyhouse Market in Co Meath.

Michael Gerard Drummond, of Orior Park, contested three counts of possession of Class B at Newry Magistrates’ on Wednesday.

Prosecution outlined that on March 15, of 2019, police attended the home of the defendant in order to carry out a search.

During this, officers located teabags inside a lunch box which was in a high shelf in a kitchen cupboard.

Drummond told police that such items could be purchased in Holland & Barrett, but later admitted that he had not purchased them from any such store.

The defendant stated that he had bought two of the items at Nutts Corner Market and the third at Fairyhouse Market in Co Meath.

All three were subsequently forensically examined and found to contain cannabis. The items which were seized by police were exhibited in court before District Judge Eamonn King.

Court heard that Drummond had told police during interview that he did not know that teabags contained cannabis and that he took them for his arthritis.

However, prosecution stated that they believed the defendant would not have placed the items in “the upper most left” of his kitchen cupboard, “out of sight”, if this was the case.

Defence counsel said that Drummond was claiming the “statuary defence” that he did not know that the teabags contained cannabis.

He stated: “CBD and hemp tea is legal in the UK and is widely available in health stores, such as Holland & Barrett, which was raised by Mr Drummond.”

The legal representative added that his client had placed the items out of the way so that they would not be mistaken for “normal” tea.

The defendant was ordered to pay a fine of £450, along with the offender’s levy of £15.