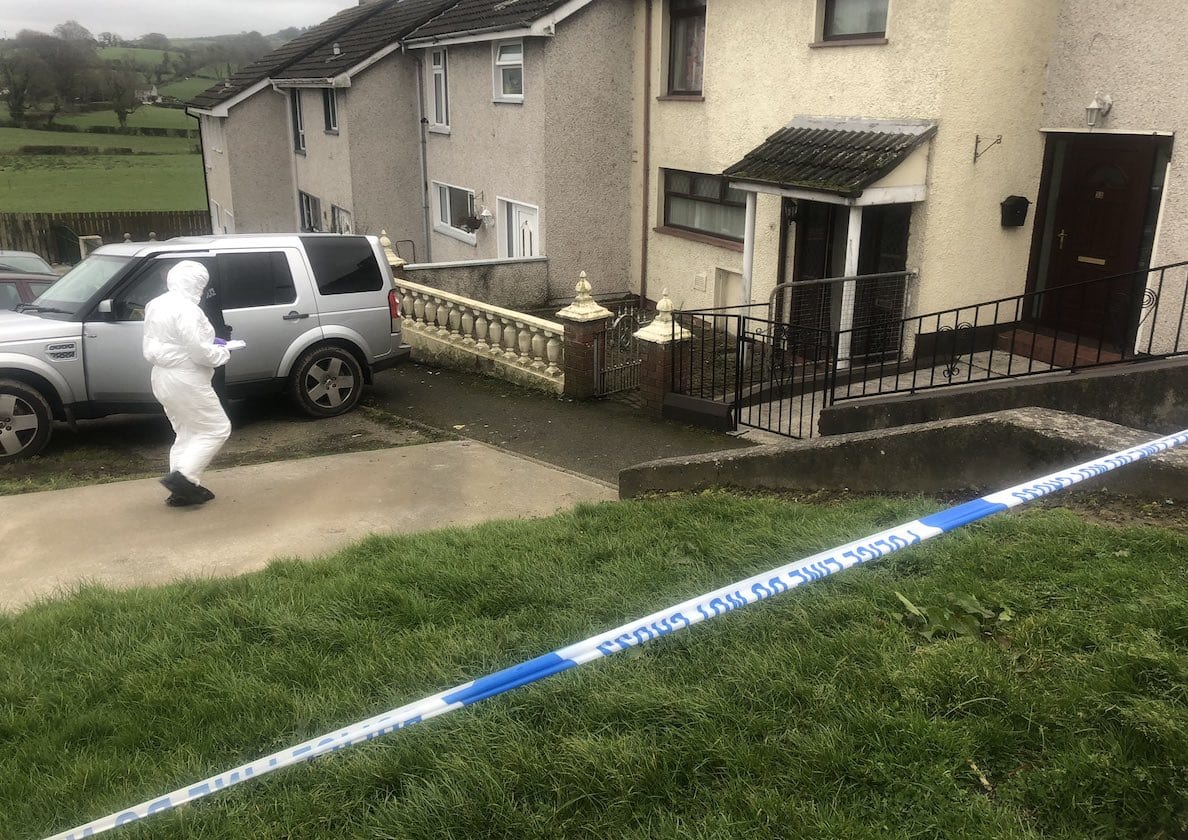 A sixth person has been arrested on suspicion of a Co Armagh man’s murder on Wednesday morning.

The victim has been named locally as Aidan McCabe, who was in his 30s.

His body was discovered in a property in the Acorn Hill area of Bessbrook.

The man, aged 52, was arrested yesterday on suspicion of murder and remains in custody at this time.

Five other people, including three women – one aged 39 and two aged 22 – and two men aged 41 and 43 who were arrested yesterday on suspicion of murder also remain in custody this morning.

Detective Chief Inspector Eamonn Corrigan said: “A post mortem examination will take place morning to determine the cause of death.”

“This is terrible news. The Police are currently carrying out investigations to the circumstances of this well known young man’s death, and anyone who may be able to help those investigations should do so.

She added: “This is dreadful news for the family of the young man.

“They are very well respected throughout this area and at this tragic time we offer them our support and prayers.”

SDLP MLA Justin McNulty added: “Another tragedy hitting the wider Newry community today with the tragic news of the death of a young man in Acorn Hill in Bessbrook.

“My thoughts and prayers are with his family and friends.”

“To hear about anyone losing their life is tragic but in this instance the circumstances are compounded by the fact that five persons are custody helping the PSNI with their enquiries into this mans death.

“The community is in shock and once again a family has been plunged into sorrow. I would appeal to anyone who can help Police with their enquiries to come forward immediately.”