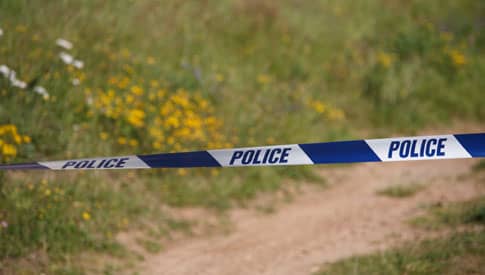 A beautiful heron crane was killed after being blasted by a gun and having its neck pulled at Milford.

Police today revealed details of the incident, which came to light after two heron cranes were found in the village playing fields on Monday.

The PSNI is treating the deaths of the birds as a wildlife crime and are asking for the support of the local community.

Police in Armagh are appealing for information after two birds were found dead.

Constable Aaron Cosgrove, Armagh Response, said: “Our initial line of enquiry was that the birds had been poisoned, however tests revealed that one of the herons had been shot with a firearm and had its neck pulled.”

He appealing for information, adding: “If anyone in the area is aware of people shooting or notices any suspicious activity I would ask them to contact us immediately in Armagh on the 101 number.”